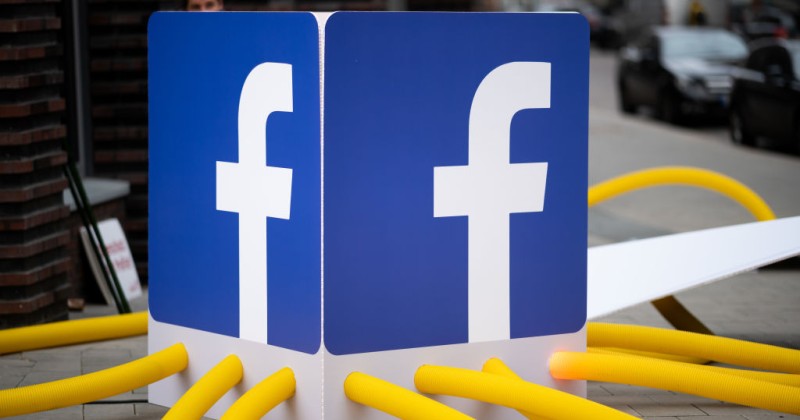 Facebook has announced that it is reversing a policy that banned posts which claimed COVID-19 was “man-made” just months after asserting that the theory had been “debunked.”

As recently as February, “following consultations with leading health organizations, including the World Health Organization,” Facebook said it would delete “false claims” that virus was “man-made or manufactured.”

Just three months later and the company has been forced to do a 180.

“In light of ongoing investigations into the origin of [Covid-19] and in consultation with public health experts, we will no longer remove the claim that [Covid-19] is man-made from our apps,” said Facebook in a statement.

Facebook’s reversal comes after numerous prominent health officials were forced to admit that the lab leak theory is a possibility.

The Biden administration, having previously put a stop to an investigation into the Wuhan Institute of Virology started under Trump, has also been forced to task the US intelligence community with studying the hypothesis.

This once again highlights how social media giants and ‘fact checkers’ shouldn’t have the power to decide what information is blacklisted from circulation.

If it is subsequently confirmed that COVID-19 was indeed man-made and was leaked from the Wuhan lab, social media networks, in alliance with the mainstream media, will have been complicit in facilitating one of the biggest cover-ups in modern history.