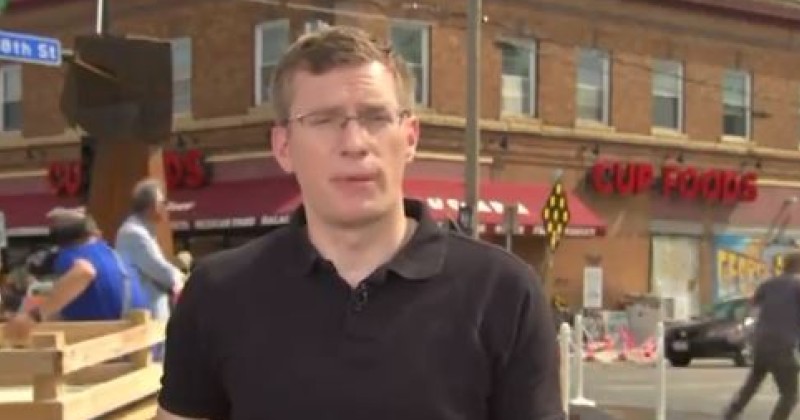 Numerous people are pointing out the chilling irony of a video which shows a news reporter talking about “police reform” at George Floyd Square as a criminal gunman began firing shots.

The one year anniversary of Floyd’s death has provided Black Lives Matter activists and their slavishly sympathetic mainstream media echo chamber yet another opportunity to push divisive rhetoric and extremist policies.

One such news reporter was doing precisely that by beginning a monologue about “police reform” while live from George Floyd Square in Minneapolis, only to be interrupted by the sound of gunfire.

“We just gotta be careful here with some gunshots,” states the reporter as he ducks for cover while the shots continue to be heard.

“It sounds like gunshots, I’ll let you know what this is,” he adds as others are seen running away in the background.

“Shit, where is that?” he then asks are more shots are fired.

Only one person appears to have been injured during the incident, which is surprising given the amount of bullets fired.

“The suspected shooter was last seen driving away from the scene, according to police,” reports NBC News. No other details, including a motive for the shooting or the identity of the victim, were immediately available.

“Maybe the bigger problem isn’t the police,” commented one respondent.

“Is anyone surprised?” asked another. “They don’t want to “reform” policing, they want to BE the police.”

They don't want to "reform" policing, they want to BE the police.

As we highlighted earlier, a leading Black Lives Matter activists in the UK was tragically shot in the head on Sunday and is in critical condition.

Despite BLM activists claiming Sasha Johnson had received death threats, implying that the attack was political, it was later revealed that Johnson had been shot by four black men who were part of a crime gang. 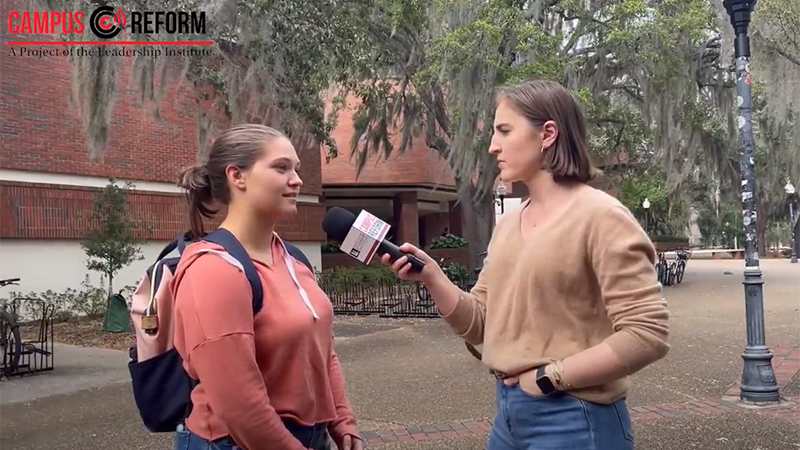 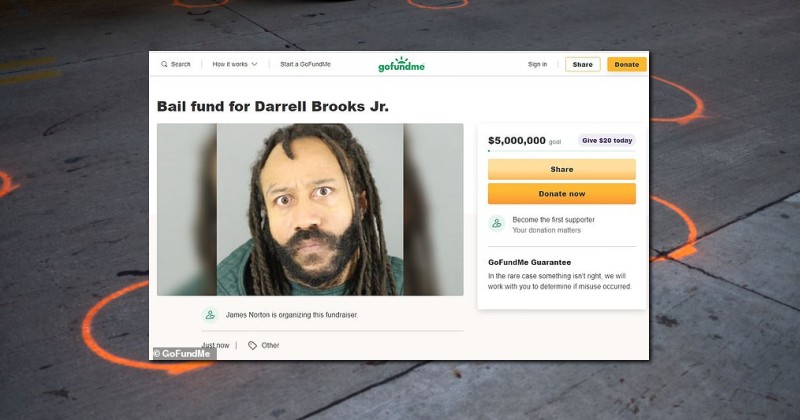