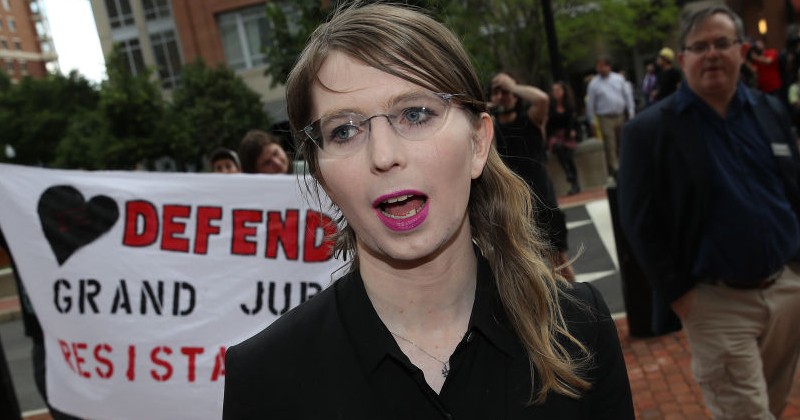 Army whistleblower Chelsea Manning compared lockdowns to solitary confinement and said that it will take years for people to recover from the psychological impact.

Manning is probably in a good position to make such a comparison given that she spent 11 months in solitary confinement in a maximum security facility.

“And people who are in those conditions, it takes time for them to come back to being social again,” Manning told the ‘Bad Faith’ podcast.

“The long-term effects of this cataclysmic event, and the lockdowns, are going to be years. Like, people are going to take years to recover from this,” added Manning.

The former U.S. soldier was arrested in 2010 for leaking classified war material to Wikileaks that revealed war crimes being committed in Iraq and Afghanistan.

‼️New on @BadFaithPod‼️: @xychelsea on how her time in jail prepared her for COVID isolation, why she thinks Obama commuted her sentence, the root cause of 1/6 and America's political legitimacy crisis, & much much more.

As we highlighted earlier this year, academics from Duke, Harvard, and Johns Hopkins concluded that the knock on impact from lockdowns will cause at least one million excess deaths in the coming years.

A leaked study from inside the German Ministry of the Interior also revealed that the impact of the country’s lockdown could end up killing more people than the coronavirus due to victims of other serious illnesses not receiving treatment.

Another study found that lockdowns will conservatively “destroy at least seven times more years of human life” than they save.

That conclusion was echoed by Peter Nilsson, a Swedish professor of internal medicine and epidemiology at Lund University, who said, “It’s so important to understand that the deaths of COVID-19 will be far less than the deaths caused by societal lockdown when the economy is ruined.”

Video: Biden Threatens “Those Who Are Not Vaccinated Will End Up Paying The Price”