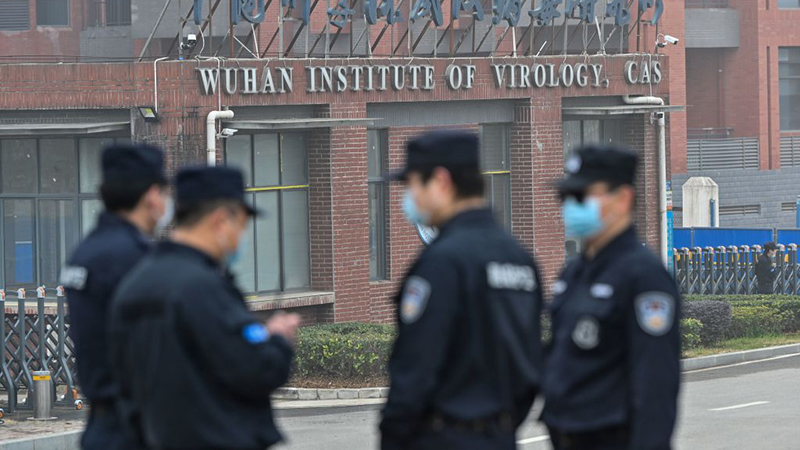 A group of the world’s leading scientists have written an open letter urging more investigation into the possibility that the coronavirus pandemic was caused by a leak from Wuhan’s Institute of Virology, saying that the World Health Organisation has dismissed the notion without proper consideration.

The scientists, who all work for the globe’s leading universities and health organisations, urged that the origins of the pandemic must be further investigated and that the lab leak theory remains “viable” despite the WHO’s statements to the contrary.

The group includes David Relman, professor of microbiology at Stanford, Ravindra Gupta, a clinical microbiologist at the University of Cambridge, and Jesse Bloom, a virus expert at the Fred Hutchinson Cancer Research Center.

“More investigation is still needed to determine the origins of the pandemic,” the letter from the 18 leading scientists reads.

“Theories of accidental release from a lab and zoonotic spillover both remain viable,” the scientists wrote in the letter to the journal Science.

“We must take hypotheses about both natural and laboratory spillovers seriously until we have sufficient data,” the scientists emphasise in the letter.

The development comes days after an independent panel ruled that the WHO, which in January 2020 suggested it was racist to impose border controls to stop the spread of COVID-19, could have saved over 3 million lives if it had recommended travel restrictions earlier.

As we previously highlighted, after spending months trying to negotiate a visit, WHO officials largely absolved China of blame for the COVID-19 pandemic after visiting a virus lab in Wuhan for just 3 hours.

The notion of the virus coming from the Wuhan lab is not some fringe conspiracy theory, rather it has been advocated by leading scientific, intelligence and political figures globally.

Former CDC director Robert Redfield, a leading virologist, told CNN in March that he believes the coronavirus may have escaped from the Wuhan lab as far back as September 2019.

A prominent German scientist with the University of Hamburg released findings in February of a year long study that concludes the most likely cause of the coronavirus pandemic was a leak from the Wuhan Institute of Virology.

The study adds to the already voluminous existence of evidence pointing to a lab accident being the cause of the pandemic, with an attempted coverup by the communist Chinese state being facilitated by the inaction of the World Health Organisation to investigate the origin in great depth.