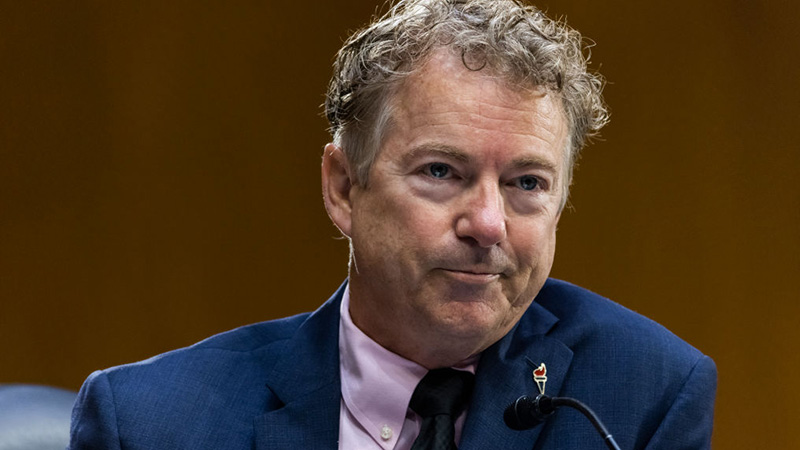 Following another confrontation between Senator Rand Paul and White House medical advisor Anthony Fauci Tuesday, during which Paul questioned Fauci about his extensive ties to the Wuhan Institute of Virology, CNN’s Anderson Cooper declared that Paul should “have more respect at least for medical science.”

Reporting on the exchange, the CNN host proclaimed that Paul is “an ophthalmologist. You would think that he would be — have more respect at least for medical science.”

It’s unclear how asking valid questions about Fauci and the NIH’s funding of the Wuhan lab where dangerous experiments on bat coronaviruses were being conducted represents a disrespect for science.

Cooper later repeated Fauci’s claim that Paul and other GOP Senators are “playing to the cameras.”

“The idea that Fauci is somehow a villain to Trump-allied politicians. What does one even say to that idea?” Cooper proclaimed.

Cooper also stated “We should also point out, Dr. Fauci, in his exchange with Sen. Paul, did stress that he fully supports further investigation into the origins of COVID-19.”

Commenting on his latest exchange with Fauci, Paul himself stressed that Fauci “was being dishonest.“

“In fact, one of the main papers published by Dr. Shi in the Wuhan Institute says in the byline, “Funded by the NIH,” and funded specifically by the NIAI which is AID, which is Fauci’s group,” Paul urged.

“So, no, he completely dissembled on that. He’s leading you on to believe something that’s not true,” The Senator added.