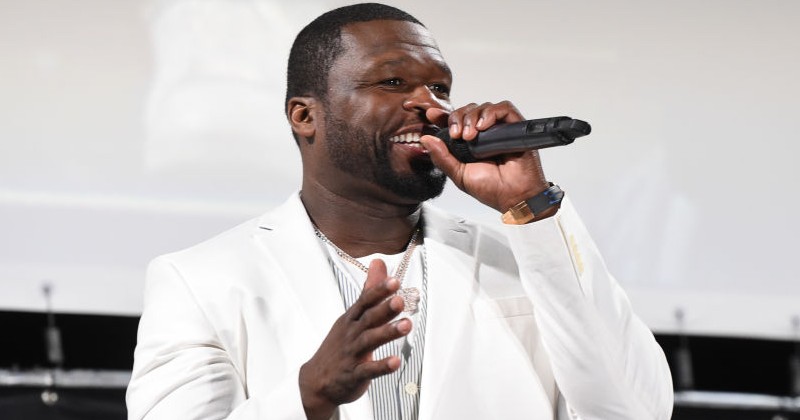 Rapper Curtis ’50 Cent’ Jackson has joined the wave of Americans fleeing New York, announcing that he had moved to Texas after complaining about draconian COVID-19 restrictions and high taxes.

However, the hip hop star had already made it clear why he was planning to leave the Big Apple in March by responding to Texas Governor Greg Abbott’s vow to lift mask mandates and other lockdown restrictions with the remark, “I’m headed to Texas fuck this.”

The actor and producer is also notorious for flouting COVID rules, having hosted a huge party in an aircraft hangar in St. Petersburg, Florida back in February, putting himself at risk of a massive fine.

In October last year, Jackson also said he was voting for Trump in an attempt to avoid Joe Biden’s punishing tax policies, which would have taken 62% of his earnings.

👀WHAT THE F*CK! (VOTE ForTRUMP) IM OUT, 🏃‍♂️💨F*CK NEW YORK The KNICKS never win anyway. 🤷🏽‍♂️I don’t care Trump doesn’t like black people 62% are you out of ya fucking mind. 😤 pic.twitter.com/uZu02k2Dlz

50 Cent follows Elon Musk and Joe Rogan in fleeing from a liberal coastal city to low tax Texas, but many ordinary Americans are also making the move.

A survey conducted in September 2020 found that two in five New Yorkers wanted to leave the city, with the reasons cited being crime and public safety as well as the anemic post-COVID economic recovery.

Moving trucks became a common sight on the streets, with 2020 showing a 44% increase in home sales in the suburbs compared to the same time period in 2019 as people flee for bigger homes in safer areas.

As we highlighted yesterday, judging by the supposedly ‘busy’ rush hour traffic in Manhattan, it may take years for New York to recover from draconian lockdown measures.

Tucker Carlson On Gas Panic: “Somebody Did This To Us On Purpose”

Rotten Apple: ‘New York as Dead as it Was a Year Ago’