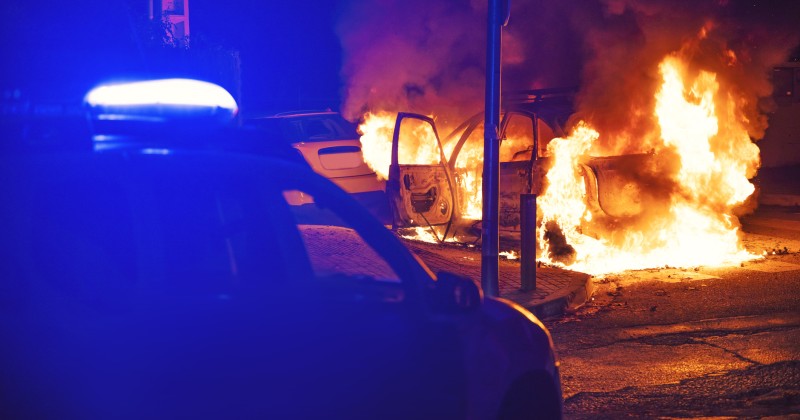 Summer 2021 is shaping up to be “abnormally violent” according to one expert, as data shows murders continue to rise in major American cities and the threat of more riots looms large.

According to John Roman, a senior fellow at the economics, justice and society group at NORC at the University of Chicago, the disruption of routine activities thanks to COVID lockdowns and the further loss of faith in the police will lead to more violent disorder.

He sees 2021 being a continuation of 2020, which in addition to endless riots saw a continued rise in homicides in numerous cities across the country.

“A sample of 37 cities with data available for the first three months of 2021 collected by the crime analyst Jeff Asher indicates murders are up 18% over the same period in 2020,” reports Axios.

“The continued increase comes after a year in which major U.S. cities experienced a 33% rise in homicides, and 63 of the 66 largest police jurisdictions saw an increase in at least one category of violent crime, according to a report from the Major Cities Chiefs Association.”

One of the main reasons homicides are soaring is due to what used to be called ‘The Ferguson Effect’ and what is now euphemistically called “resourcing issues.”

In other words, cops are loathe to go into high crime areas and get engaged in violent confrontations with criminals because they know that if they resort to violence, no matter how justified, their lives could be ruined after the fact by social media mobs and rigged jury trials.

Data shows that murders had sunk to a modern-day low in 2014 but began to rise again in the years following the Michael Brown riots in Ferguson and other cities.

“Criminologists still haven’t settled on a single explanation for why violent crime dropped drastically from the 1990s, and they’re even less certain why it’s risen so dramatically over the past 16 months,” reports Axios.

However, the reason for why violent crime dropped drastically in the 90’s is acknowledged later in the article, specifically – “mass incarcerations.”

In the post-George Floyd era, police are not only reluctant to arrest violent criminals, they’re questioning why they should even risk getting near them in the first place.

“A violent summer on America’s streets appears likely, given that homicide already appears to be trending above last year’s spike,” concludes Axios.