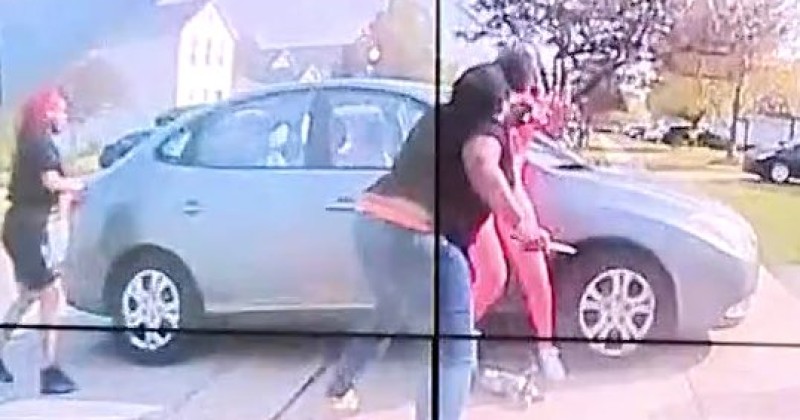 Ma’Khia Bryant, the 16-year-old who was shot dead by police after attempting to stab two people, “promoted peace” according to her mother.

Bryant was killed during an incident in Columbus, Ohio.

Black Lives Matter activists immediately tried to claim that a “15-year-old girl” had been murdered by cops for being black, but authorities swiftly released bodycam footage which showed a very different set of circumstances.

Leftists also lied in asserting that Bryant herself had called the police for “help” when in reality, “The 911 caller reported a female was trying to stab them before hanging up,” reports AP.

The footage shows Bryant viciously attacking two people with a kitchen knife as she is helped by another black male who kicks a girl in the head.

The officer then shoots Bryant to prevent her from killing the other two women.

Bryant can clearly be seen wielding the knife throughout the attack and did not drop it before she was shot as activists claim.

BLM attorney Ben Crump even claimed that Bryant was “unarmed” – which is a total fabrication.

After news of the shooting hit social media, protesters gathered in different areas of the city.

#BLM protesters in Columbus, Ohio shut down the road after a police-involved shooting of a black female armed with a knife. Officers responded to an emergency call where a person said a female was trying to stab them. pic.twitter.com/UMK7knITCh

Columbus, Ohio: Despite police releasing body camera footage showing that #MakhiaBryant was trying to stab other black girls with a knife before getting shot by police, #BLM protesters continued to call her death a murder. pic.twitter.com/HPj7cwPWbo

Bryant’s mother described her daughter as a “peaceful, loving little girl” who had a “motherly nature about her” and “promoted peace.”

“Ma’Khia had a motherly nature about her. She promoted peace,” said the 16 year-old girl’s mother, Paula. pic.twitter.com/vhBauZn3Kc

Her actions in the video tend to dispute this view.

Now get ready for George Floyd round 2 as the mob relentlessly pursues a police officer who literally saved the lives of two black women.

“Get the F**k Out of New York!”: BLM Protesters Demand White Restaurant Owners Leave the City 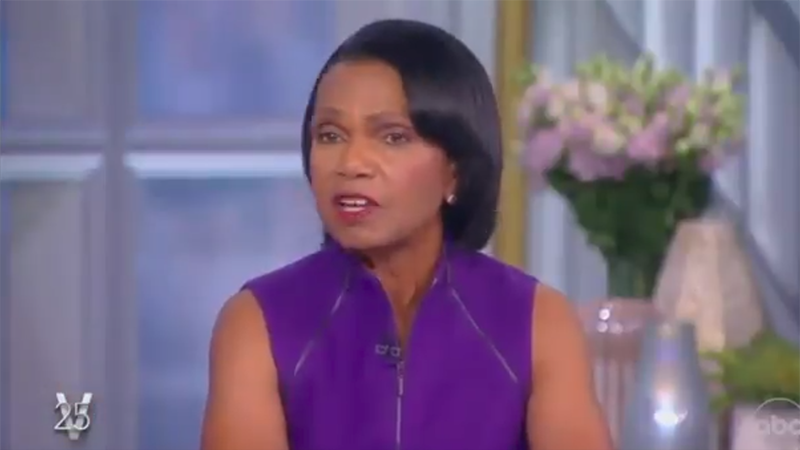 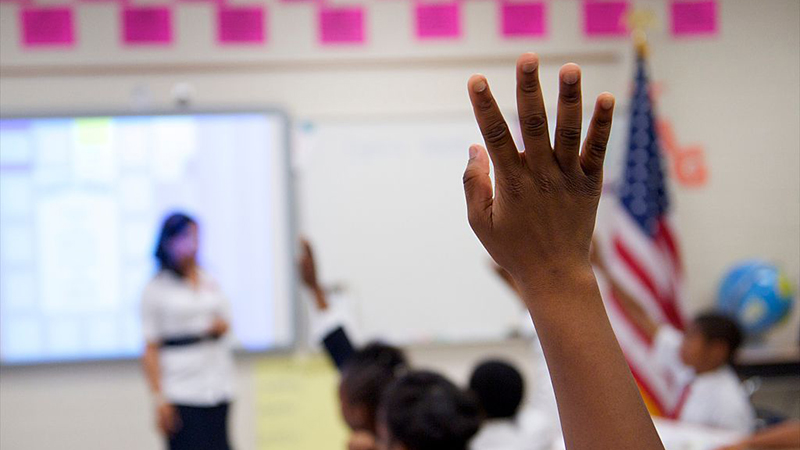 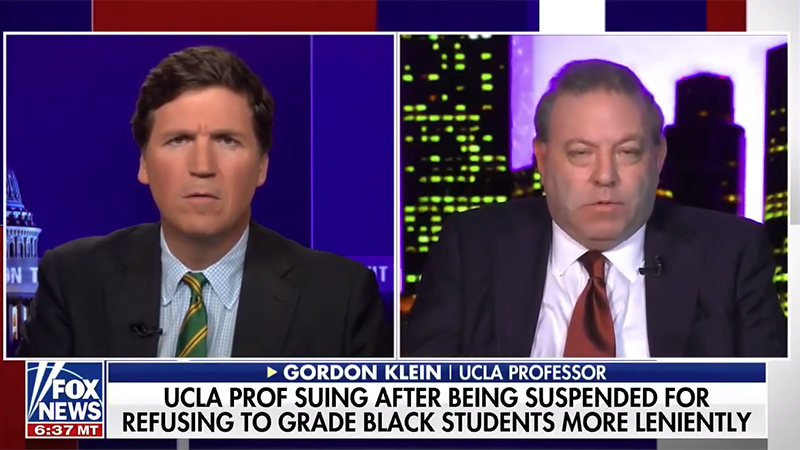