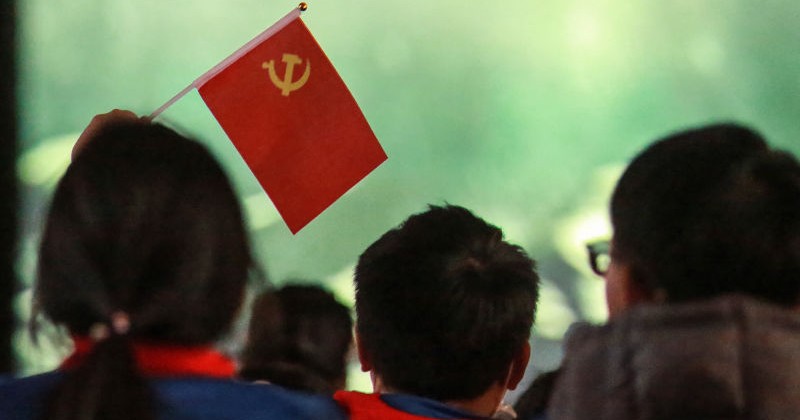 China’s Communist government has launched a new app that encourages citizens to report dissidents for expressing “mistaken opinions” on the Internet.

The new platform will target anyone who criticizes the dictatorship’s ruling CCP, disputes the official version of the country’s history or engages in “misinformation.”

The new website and app was proudly unveiled by China’s Cyberspace Administration of China (CAC), with authorities calling on users to play an “active role” in helping to identify “malicious people distorting facts and confusing” others.

“For a while now, some people with ulterior motives…have spread historically nihilistic false statements online, maliciously distorting, slandering and denying Party, national and military history in an attempt to confuse people’s thinking,” the announcement said.

“We hope that most internet users will play an active role in supervising society…and enthusiastically report harmful information.”

As Didi Rankovic notes, “It’s also unsurprising because it comes ahead of the 100th anniversary of the founding of the Chinese Communist Party (CPP), when messages and narratives will have to be kept particularly “clean.”

China already operates an onerous social credit score system that bans people from using transportation and engaging in other basic functions of society if they commit minor infractions like jaywalking or buying too much junk food.

Given that social media mobs in the west, routinely aided by journalists, already conduct witch hunts that lead to people being socially ostracized, deplatformed and left unemployed for expressing “mistaken opinions,” are we really that better off than Chinese dissidents?

Senators Demand All Internal Records On Biden ‘Ministry Of Truth’

“So that we can learn why the Department ever thought creating a disinformation board would be a good idea.” 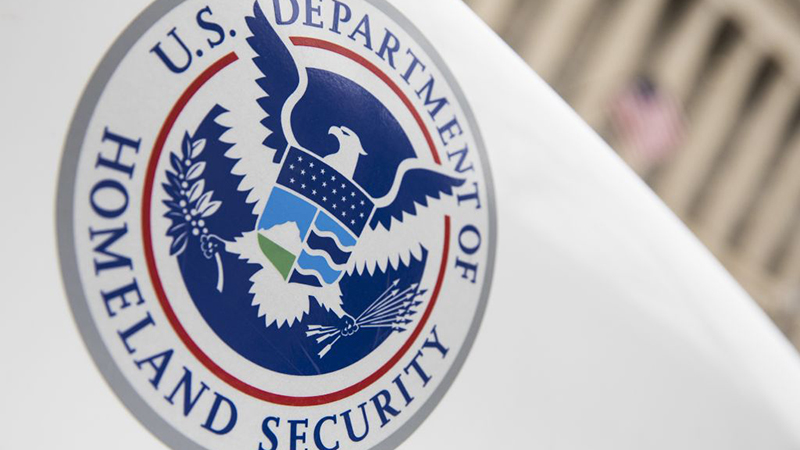 Five Senators have demanded that the Biden administration turn over all internal records relating to the now mothballed Department of Homeland Security Disinformation Governance Board, dubbed the ‘Ministry of Truth’ by critics.

The Senators sent a joint letter Monday to DHS Secretary Alejandro Mayorkas noting “We write to request immediate access to all records and communications related to the Department of Homeland Security’s new Disinformation Governance Board.”

The letter further explained “We are therefore demanding transparency into the Department’s decision-making process so that we can learn why the Department ever thought creating a disinformation board would be a good idea.”

It also takes aim at Mayorkas for testifying that he had no idea about the “long history of partisan public statements” of Nina Jankowicz, the person who the DHS head placed in charge of the disinformation scheme.

“On May 4, 2022, you testified before the Senate Homeland Security and Governmental Affairs Committee about the creation of this new board and accepted sole responsibility for appointing Nina Jankowicz as its Executive Director. Surprisingly, you testified that you were not aware of her long history of partisan public statements,” the letter notes.

The Senators included a list of demands for the DHS to provide:

a. written or recorded communications concerning the formation of the Board;

b. the agenda or minutes from any meeting at which the Board’s formation was discussed;

c. any legal review to determine whether the activities of the Board would be authorized by the Constitution of the United States;

d. any communications or records about the individuals who would be recruited to serve on the Board;

e. any communications concerning the appointment of an executive director for the Board; and

f. any communications with the White House about the formation of the Board or appointment of officials to serve on the Board.

As we noted last week, it appears the disinformation board is only on hold because it was exposed, with some warning that the scheme likely will return in stealth.

Mayorkas has picked former DHS Secretary Michael Chertoff to replace the thoroughly compromised Jankowicz and to lead a “thorough review” of the scheme. 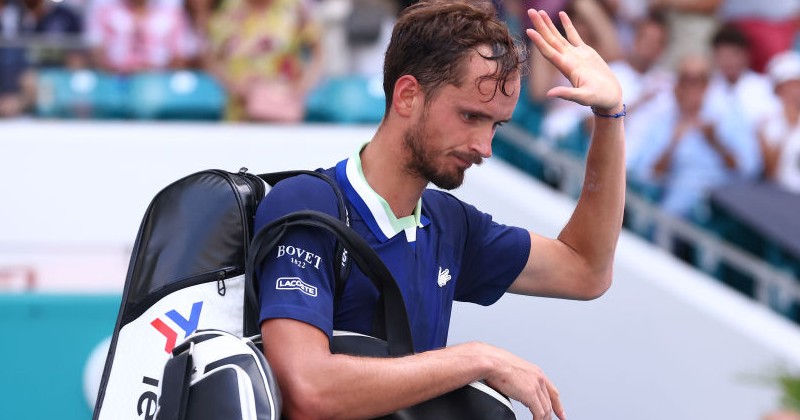