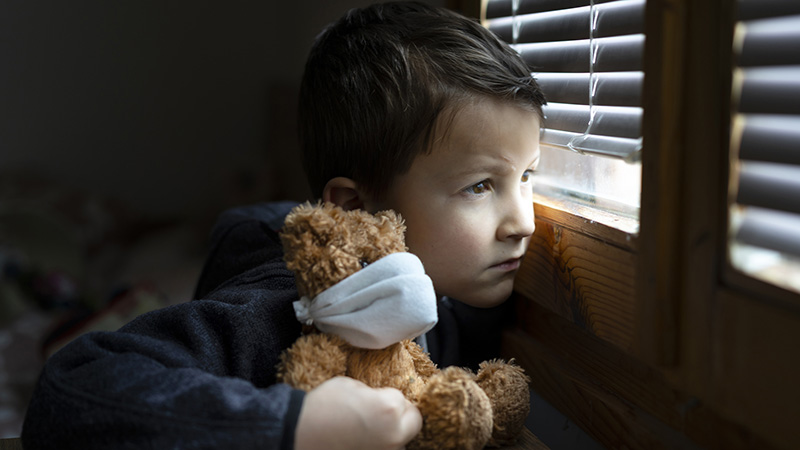 Advisors to the government in the UK, which has mostly been under varying degrees of lockdowns for more than a year now and is supposed to be emerging from the last of the restrictions, have said that there may have to be further lockdowns in order to stop new coronavirus variants.

…a top scientist advising the government has said local restrictions may need to be reintroduced if surge testing fails to halt the spread of the South African Covid variant.

Professor John Edmunds, an epidemiologist at the London School of Hygiene and Tropical Medicine, told ITV’s Peston show that if mass testing events, such as those currently underway in Southwark and Barnet in London, “don’t work that well … then it’s possible we’ll have to impose some sort of local restrictions back in place and nobody wants to do it”.

A similar report in the Telegraph notes that lockdowns may have to be localised to different streets to prevent outbreaks of new variants.

Dr Jeffrey Barrett, director of the Covid-19 Genomics Initiative at the Wellcome Sanger Institute told the BBC that shutting down individual streets “certainly could” help prevent the spread of the virus “because one of the trickiest parts of this virus overall is, of course, some individuals who are infected don’t have symptoms and so they can transmit.”

“Trying to use interventions that might stop asymptomatic transmission may well be an important part of keeping outbreaks of these new variants to be as absolutely small as possible,” Barrett added.

He also suggested that there is a “chance” new variants will be “less well neutralised” by vaccines, adding that it is “restrictions” that have helped contain outbreaks.

That rhetoric echos what Prime Minister Boris Johnson said earlier this week when he stated that it is lockdowns, rather than vaccinations that have caused a reduction in cases of the virus:

Both government advisors mentioned above also advocated so called ‘surge testing’, yet as noted earlier this week, the vast majority of positive results from rapid testing are likely false:

As we have tirelessly documented, lockdowns are not an effective means of preventing the spread of any virus, and come with many other disastrous consequences.

As the UK begins to reopen, we are seeing a further enforcement of restrictions with the likes of ‘COVID marshals’ being put back onto the streets to report people to the police for not properly social distancing.

It appears to be becoming clearer that this nightmare is never going to end.

Video: Fauci Repeats ‘This Has Nothing To Do With Liberties’ Talking Point