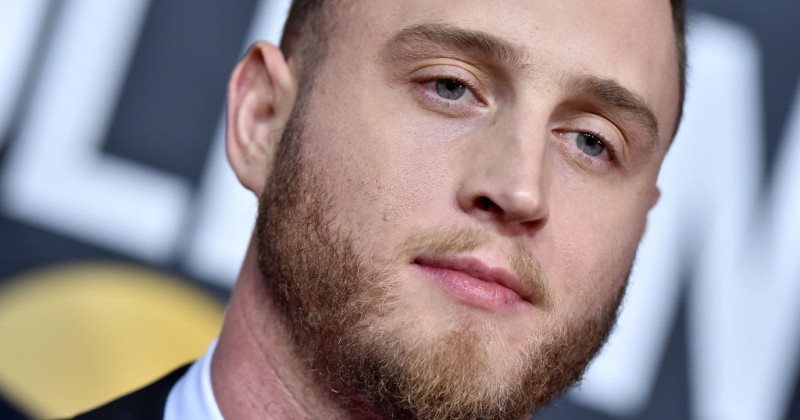 Chet Hanks’ ‘White Boy Summer’ meme, which is essentially just a silly marketing ploy, is causing concern amongst leftists, many of whom are now claiming that the entire thing is a racist dog whistle that will embolden white supremacists.

The meme was launched last month by Chet Hanks, son of the Hollywood actor Tom Hanks, who told his Instagram followers in a video, “I just got this feeling man… it’s about to be a white boy summer.”

The meme is a twist of the Megan Thee Stallion song from 2019 Hot Girl Summer and Hanks immediately clarified that it has nothing to do with ethnicity.

He subsequently emphasized that he was trying to spread an anti-racist message, stating, “You know what’s not White Boy Summer… is having any ill will or prejudice towards anybody from a different background, race, walk of life than you.”

The rapper also laid out the “rules” for white boy summer, which included not harassing women, trying to stay sober and not getting in people’s faces with booze breath.

Despite his many clarifications, the usual suspects accused Hanks of racism anyway.

After he launched a line of merchandise featuring the words ‘White Boy Summer’, Hanks was accused of mimicking white supremacists because he used a Gothic-style font (yes in case you missed the memo, fonts are now racist too).

The claims were made despite Hanks wearing a ‘Stop Hate’ version of the merchandise in his official ‘White Boy Summer’ video (which primarily consists of the rapper dancing with twerking women, half of whom are black).

Left-wing newspaper the Guardian said the typography was “similar to the Fraktur fonts, which were used in Nazi Germany most prominently on the cover of Hitler’s Mein Kampf book.”

“Jesus. When I think of typefaces white people should avoid, anything remotely calligraphic/blackletter looking pops immediately to mind, especially if it’s going to include the word ‘White’,” added another.

Others said Hanks would attract support from the Proud Boys, a right-wing group that the media denounced as white supremacists despite it being led by a non-white person for years.

“After four years of Donald Trump emboldening white supremacists, I don’t think now is the time to be calling for a white boy summer,” she whined.

In reality, the fact that these people are so rattled by what is ostensibly a silly vacuous meme deployed to bolster a marketing gimmick tells you everything about the institutional anti-white hatred that now poisons the media and popular culture.

The people responsible for this divisive attitude are the actual racists.

Hanks can’t even refer to his own ethnicity in any other context than self-loathing and guilt without being accused of fueling racism.

Merely displaying a hint of relaxed confidence that he should be comfortable in his own skin while encouraging other races to feel the same is strictly forbidden by a society that mandates white people constantly engage themselves in moral self-flaggelation to atone for their supposed sins.