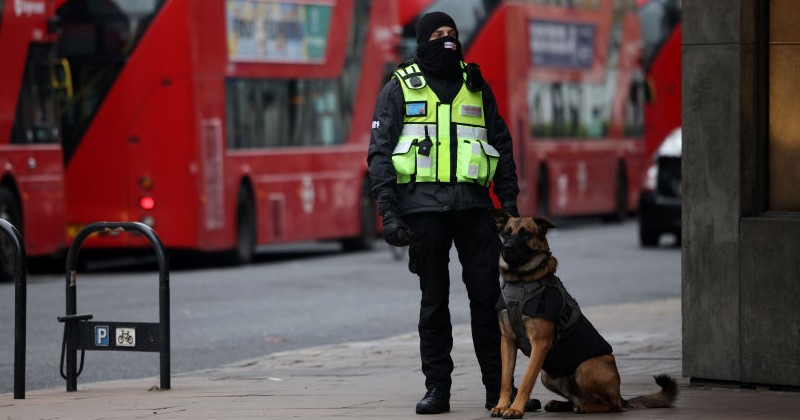 A new poll by the Sunday Times finds that a “significant proportion of Brits” say they have enjoyed lockdown, with younger people more likely to say they liked COVID-19 restrictions.

They survey gave respondents a range of answers to measure their like or dislike for lockdown. Over 16 per cent in total said they liked or strongly liked lockdown.

A small but significant proportion of the population have enjoyed lockdown, according to a survey. Over 16% said on balance they’ve liked lockdown pic.twitter.com/ZKruzPVl62

An online poll even found that a majority of respondents say they enjoyed lockdown.

A separate opinion poll conducted last month by YouGov found that over half of Brits said they would miss “many” or “some” aspects of the lockdown.

Public opinion surveys also routinely find vehement support for the lockdown in general, with large numbers believing that it hasn’t been strict enough.

The figures are obviously deeply concerning in that they illustrate how compliant people have become in the face of the most authoritarian restrictions on freedom since World War 2.

However, pro-lockdown sentiment is also undeniably driven by the fact that the government has covered 80% of people’s wages via a furlough scheme that has given many endless hours of free leisure time.

Aldous Huxley’s quote on how people would be trained to love their servitude seems particularly apt.

“A really efficient totalitarian state would be one in which the all-powerful executive of political bosses and their army of managers control a population of slaves who do not have to be coerced, because they love their servitude,” wrote Huxley.

“The perfect dictatorship would have the appearance of a democracy, but would basically be a prison without walls in which the prisoners would not even dream of escaping. It would essentially be a system of slavery where, through consumption and entertainment, the slaves would love their servitudes,” he also warned.

The UK is only destined to exit lockdown on June 21, when all restrictions are supposed to be lifted, although given that the government has shifted the goalposts so many times, there is widespread skepticism about whether or not this target will be met.

Poll: Vast Majority of Brits Willing To Accept PERMANENT Vaccine Passports To Get On Buses, Go To Shops