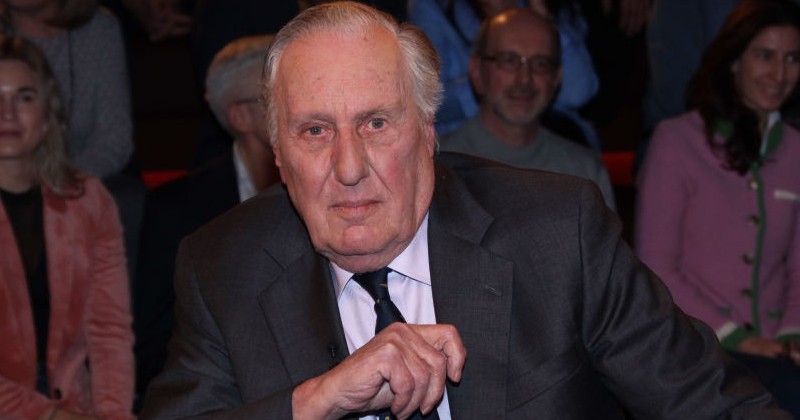 Iconic author Frederick Forsyth has accused the UK government of waging a “campaign of mass fear” against the British public by using psychological methods to ensure compliance with lockdown that resemble those used against East Berliners in the 1960’s.

Forsyth was responding to an article published in the Telegraph which exposed the “covert tactics” being used by the British government to frighten the public into complying with COVID regulations.

The article quoted a retired NHS consultant clinical psychologist who warned that there was “growing concern within my field about using fear and shame as a driver of behaviour change.”

Gary Sidley and 46 of his colleagues wrote to the British Psychological Society to express “concerns about the activities of Government-employed psychologists … in their mission to gain the public’s mass compliance with the ongoing coronavirus restrictions.”

The letter states that the UK government is deploying “covert psychological strategies – that operate below the level of people’s awareness – to ‘nudge’ citizens to conform to a contentious and unprecedented public health policy.”

Commenting on the article, Frederick Forsyth, author of classic thrillers such as The Day of the Jackal and The Odessa File, wrote to the Telegraph to express his alarm about how the British public had been terrorized by lockdown propaganda.

“Congratulations to the Telegraph and Gordon Rayner for revealing that the campaign of mass fear that reduced a once brave nation to trembling terror was deliberately organised to secure obedience to the policy of lockdown,” wrote Forsyth.

“I have only once before seen anything like it. This was when I was posted to East Germany in 1962. Such a brainwashing tactic was employed to frighten East Berliners into believing that the Berlin Wall was a defensive measure to protect them from tiny West Berlin, and that the Stasi was their guardian. The wall was of course an instrument of enslavement.”

“I never thought that the government of a country whose uniform I once wore with such pride would sink so low. Those responsible should be identified without delay and ousted from all office over us.”

Video: Diners Chant “Get Out” as Health Officials Try to Shut Down Restaurant