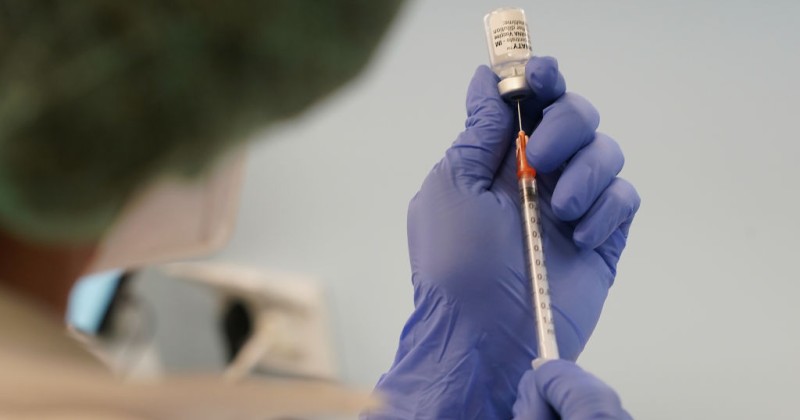 The European Court of Human Rights has ruled that mandatory vaccinations are legal in a significant judgment that could have a big impact on the rollout of the COVID-19 jab.

The ruling was in response to a complaint from a group of Czech families who had been fined and had their children denied nursery care over their refusal to let their kids take mandatory vaccinations against against nine diseases including diphtheria, tetanus, whooping cough, hepatitis B and measles.

The parents argued that the law was in violation of of Article 8 on the right to respect for private life, but the court disagreed and said that the compulsory jabs were in the “best interests” of children to ensure “every child is protected against serious diseases, through vaccination or by virtue of herd immunity.”

Mandatory vaccinations “could be regarded as being ‘necessary in a democratic society’,” the court judgment read.

Although not directly related to COVID, the ruling could have significant implications given current debates over vaccine passports and whether workers in some jobs should be forced to take the vaccine as a condition of employment.

This judgment “reinforces the possibility of a compulsory vaccination under conditions of the current COVID-19 epidemic,” Nicolas Hervieu, a legal expert specializing in the ECHR, told AFP.

It’s also worth noting that despite having left the European Union as a result of Brexit, the UK, which is currently in the process of planning for domestic vaccine passports, is still a member of the European Court of Human Rights.

Video: Diners Chant “Get Out” as Health Officials Try to Shut Down Restaurant

She Creeps Me Out

It’s the fact she’s enjoying it.

Or the sadistic, shit-eating grin relish with which Jacinda Ardern announces it?

“He’s gonna continue to dissemble, and try to work around the truth” 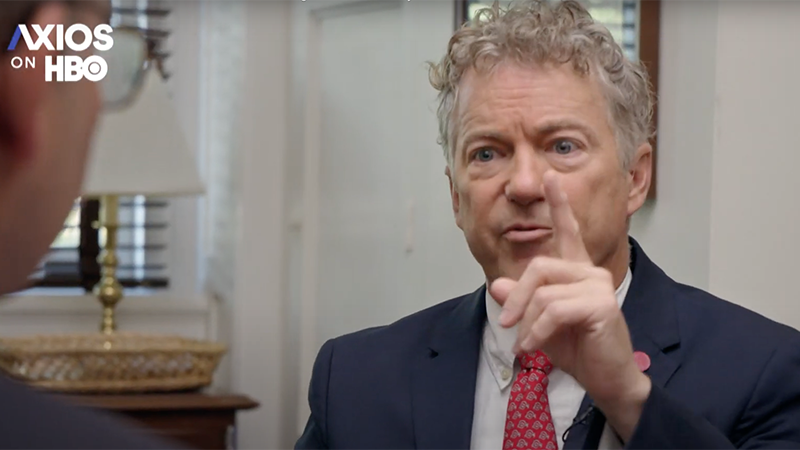 Continuing his relentless effort to expose Anthony Fauci for lying about funding dangerous ‘civilisation ending’ gain of function research, Senator Rand Paul warned Sunday that the head of the National Institute of Allergy and Infectious Diseases will never stop lying about it and should immediately be fired.

In an interview with Axios, Paul urged “He’s probably never going to admit that he lied,” adding “He’s gonna continue to dissemble, and try to work around the truth, and massage the truth.”

“He [Fauci] should be fired, Paul emphasised, adding “just for lack of judgment if nothing else.”

Paul reiterated “We’re calling for an investigation and hearings on this. We’ve been calling for that for months.”

“There has been a great deal of resistance from the Democrat side. Do we not want to know the origin of the virus or to know if it came from a lab? Particularly since this research still goes on.” the Senator further urged.

Responding to Paul, Fauci claimed in an interview with ABC News that “He’s absolutely incorrect. Neither I nor Dr. Francis Collins, the director of the NIH, lied or misled about what we’ve done.”

Fauci further claimed that it is “molecularly impossible for those viruses that were worked on to turn into SARS-CoV-2,” referring to the manipulation in the Chinese labs.

“They were distant enough molecularly that no matter what you did to them, they could never, ever become SARS-CoV-2,” Fauci claimed:

Fauci downplays the NIH letter and states that Ecohealth simply did not file a progress report in on time, and that there will be administrative consequences.

This is a game and he's acting like Lumburgh with TPS report cover pages. https://t.co/8s6lBf0dH0

During the interview, Fauci also stated “There’s all of this concern about what’s gain of function or what’s not.”

Which is particularly interesting since he keeps changing the definition:

So to sum it up:
1. US bans gain-of-function research.
2. Rogue bureaucrats fund it abroad instead.
3. Lab leak occurs. Global pandemic ensues.
4. Scientific leaders lie about it and label dissenters as racists.

Want to create a crisis of trust in science? That’ll do it.

But how credible is it that Fauci didn't find out given all the political pressure around this??https://t.co/0FKKaos1uO

The NIH admits that the research it funded through EcoHealth under Fauci made bat coronaviruses more contagious, but Fauci didn't lie because he didn't know until now.

But EcoHealth insists Fauci knew all along because they told him & NIH: pic.twitter.com/0IvqC0yLwB 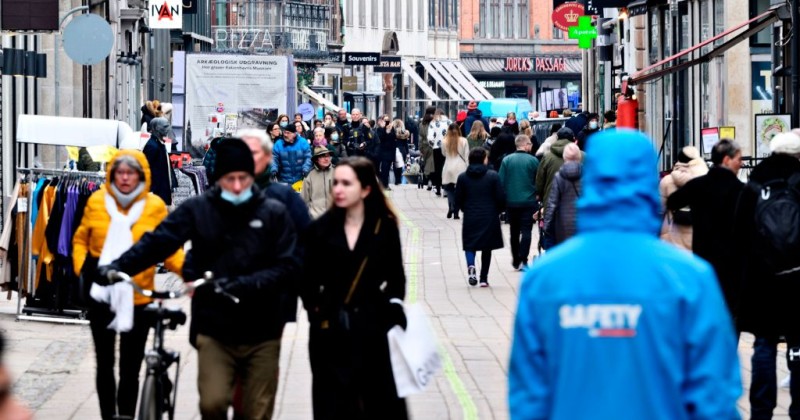