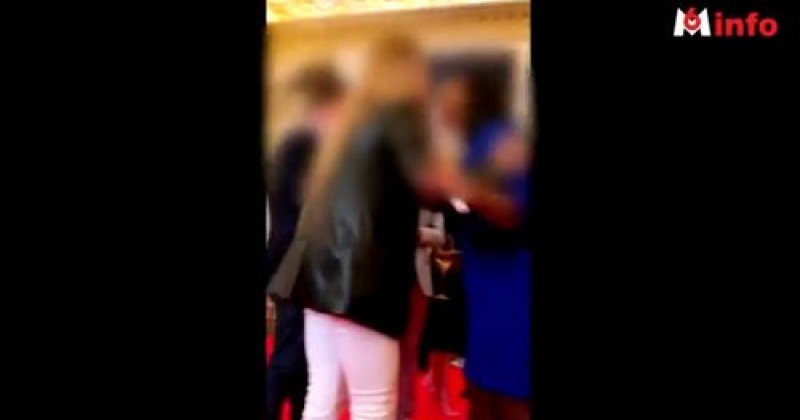 Even as Parisians continue to struggle under lockdown, members of the French elite, potentially including government ministers, have been caught attending rulebreaking secret restaurants in the French capital.

The clip shows guests at the restaurant without masks openly kissing each other and violating social distancing rules. There also appears to be no restrictions on the number of guests allowed.

The cost of the dinners – as much as €490 euros per person, underscores the fact that the private club caters exclusively for wealthy visitors.

According to an anonymous organizer of such events, later revealed to be Pierre-Jean Chalencon, the owner of the Palais Vivienne, they are occurring two or three times a week and are attended by government ministers.

Chalencon subsequently claimed that he was joking when he admitted to the infractions.

Last night, Paris’ chief prosecutor Remy Heitz launched an investigation into the matter, asserting that organizers and participants will be prosecuted.

“If ministers or deputies have broken the rules, they must pay fines and be penalized like any other citizen,” said junior minister Marlene Schiappa.

This is just the latest example of members of government and other insiders in major western countries avoiding the very same lockdown policies they impose on other people.

Last month, John Kerry was caught removing his face mask as soon as he boarded a flight in Boston.

Joe Biden also violated his own executive order on the day it was signed when his family took part in a photo-op on federal property after removing their masks.

Meanwhile, in the UK, one of the main architects of the country’s lockdown policy, Professor Neil Ferguson, violated the law to visit his married mistress in London.