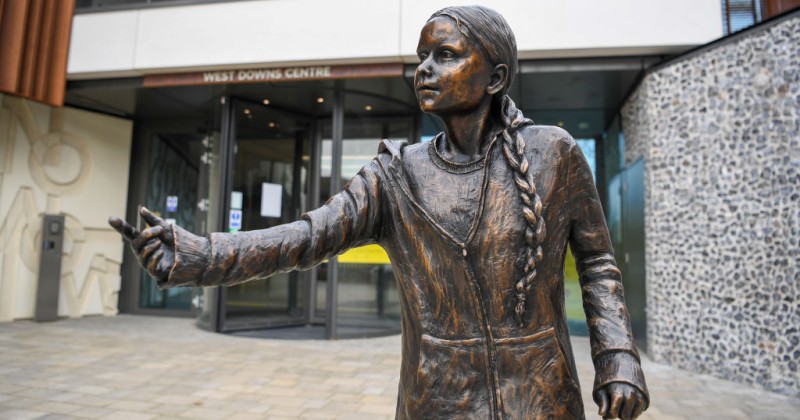 A bronze statue of teenage climate activist Greta Thunberg has been unveiled at a university in the UK, with critics branding it a “vanity project.”

The University of Winchester proudly revealed the ‘inspirational’ statue’, claiming it was the first life-size sculpture of the Swedish campaigner.

However, critics blasted the statue as indicative of a cult of personality, while others questioned how much carbon emissions were emitted in the making of the structure.

The university’s student union also voiced opposition to the statue, which cost £24,000, saying the money could have been spent on better things.

“We’re in a Covid year, lots of students haven’t really had access to campus, lots of them are trying to study online and are in dire need of support,” said President of Winchester Student Union Megan Ball.

“We are calling on the university to match the statue cost by committing £23,760 in additional funding to student support services across campus.”

“We urge them to publicly face the critical issues which students are highlighting and provide a transparent breakdown of additional and existing financial support.”

Winchester University and College Union (UCU) also passed a motion describing the statue as a “vanity project,” pointing out that the university had suffered through several years of austerity and job losses.

We have just passed the following motion regarding @_UoW’s decision to spend £24k on a statue of Greta Thunberg after years of austerity @winchestersu @dailyecho @hantschronicle: pic.twitter.com/CeDOCCqJe4

Students were told in an email that the statue would become a symbol of its “commitment to combat the climate and ecological emergency.”

However, Twitter users pointed out that in creating it, CO2 emissions that could have gone to lighting lecture theaters were wasted.

Electricity to cast this bronze could have been used to light lecture theatres for learning. However, Greta doesn't really do studying.
Fortunately some Swedish scientists have: pic.twitter.com/fy4leC0miJ

As we previously highlighted, a mural of Greta in Edmonton, Alberta, was defaced, with the vandal telling Thunberg to stop lecturing him on how to live his life.

The fact that Greta is merely a mouthpiece for her activist parents was underscored during a press conference last November when she was unable to answer a simple question without reading off a script.

Videos: Students And Parents Fight Back After School Forced Boys To ‘Apologise For Rapes Committed By Their Gender’ 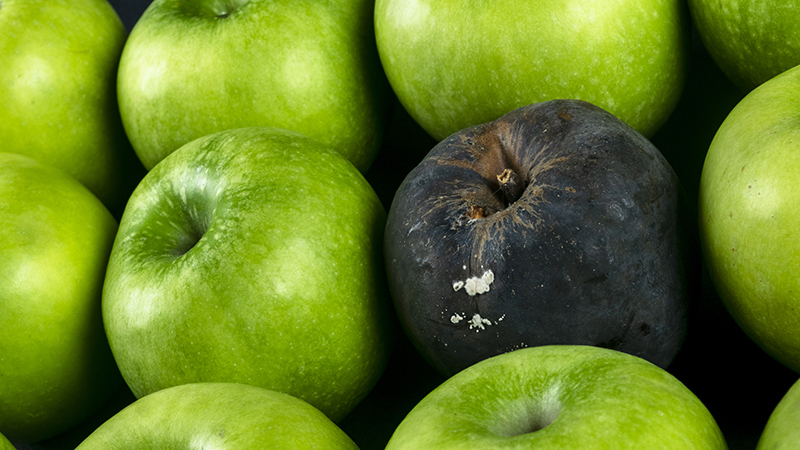