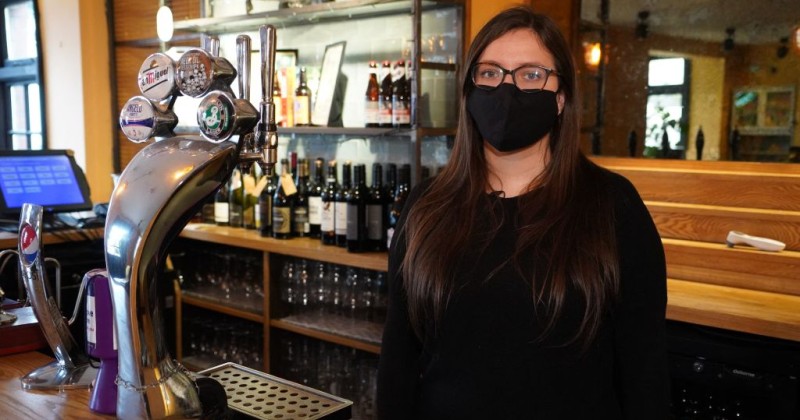 There has been a massive backlash in the UK to a proposal to mandate COVID vaccinations to enter a pub, with one pub chain owner branding the idea “appalling” and “almost certainly illegal.”

As we highlighted yesterday, despite months of the government assuring the public that there would be no ‘domestic vaccine passport’, Boris Johnson told a committee, “The concept of vaccine certification should not be totally alien to us” and said that it should be up to landlords on whether to enforce it.

During an appearance on told talkRADIO, Hugh Osmond, the founder of UK pub chain Punch Taverns, labeled the proposal “the most appalling idea” and said it was “almost certainly illegal.”

“It would be incredibly discriminatory against young people who haven’t even been offered the vaccine yet”@JuliaHB1 | @hughosmond pic.twitter.com/wx02bBhDj2

Osmond also pointed out that innumerable people in their 20s and 30s would be discriminated against because they won’t be offered the vaccine for months.

Adam Brooks, a publican who runs several pubs, echoed that sentiment when he tweeted, “Anything but normal trading past June 21st is an utter DISGRACE. “Once every adult has been OFFERED vaccination, the Government & Health care system has done its job. Life has to return.”

. @toryboypierce
You honestly believe pubs that don’t mandate passports will struggle badly ?!
I was born into this industry and lived above pubs or owned them nearly all my life .
I can confidently tell you that couldn’t be further from the truth.
I WONT BE DOING THIS !

Kate Nicholls, the CEO of hospitality trade association UKHospitality, also blasted the idea as not “necessary or proportionate” and said it would “would put lots of businesses in a very difficult position.”

Steve Baker MP, deputy chairman of the COVID Recovery Group, warned that the domestic vaccine passport could extend to virtually every area of life.

“First they said we’ll need them to watch the football, and today that it may be papers for the pub.”

“Whether the state legislates for it, recommends it or simply allows it the result will be the same: a two-tier Britain that prevents pregnant women from taking part in society, given that the government is telling them not to take the vaccine.”

“Or one where we turn back the clock and tolerate businesses turning away customers from communities which have shown an unfortunate hesitancy to take up the offer of a vaccine.”

“We must not fall into this ghastly trap.”

Pete Tiley of the Salutation Inn told the Telegraph’s Adrian Tierney-Jones, “Adding a vaccine passport check on top will create further hassle and aggravation, and will make going for a relaxing pint tougher than getting through airport security.”

However, Becky Newman at the Bricklayer’s Arms in Putney supported the idea, telling Tierney-Jones, “I imagine it’s going to take a year or so for people to begin to feel relaxed again about being in public spaces. So, with this in mind, I think I am quite pro-vaccine passport. It feels quite community spirited.”

After a subsequent backlash on Twitter from her potential customers, Newman quickly changed her mind, stating, “General consensus from customers on Twitter so far is a big fat no!”

Bloomberg Op-Ed: “We Must Start Planning for a Permanent Pandemic” 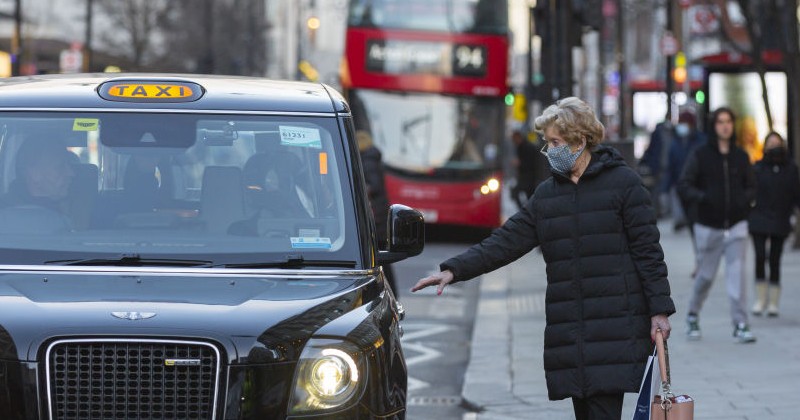 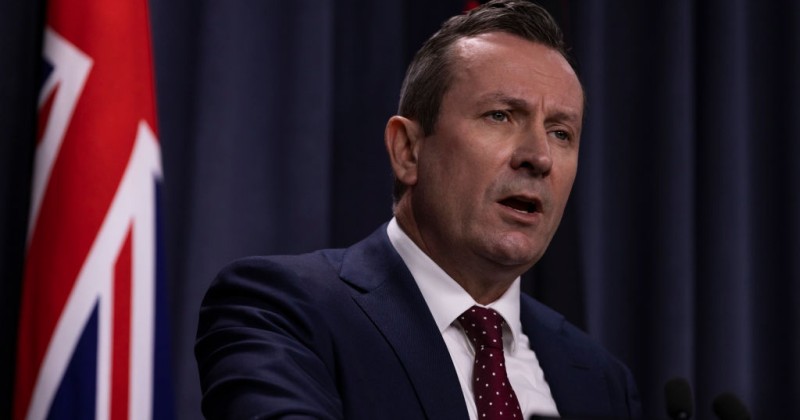