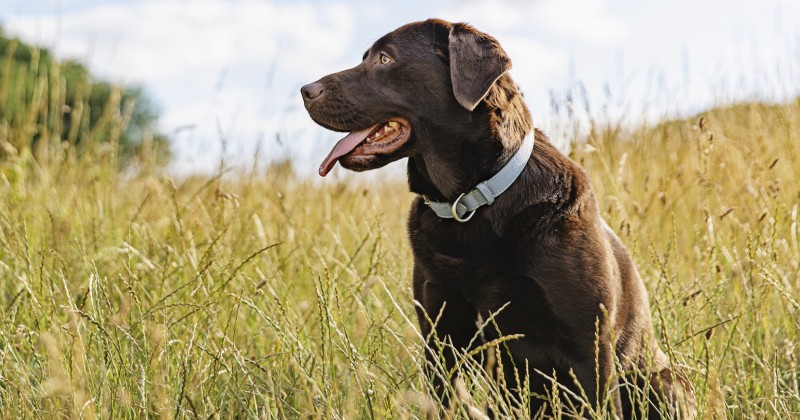 Leftists took to Twitter to celebrate how their dogs were pro-abortion in response to a hashtag campaign by NARAL Pro-Choice America.

“This is Bandit. Bandit loves reproductive freedom. Bandit hates anti-choice disinformation. Bandit is a perfect #ProChoicePup,” stated the organization in a tweet alongside a picture of a dog.

This prompted numerous other progressives to share how their pets were also in favor of babies being killed in the womb.

This is Ted. He has so much love for reproductive freedom pic.twitter.com/gNMToit1B3

This is yet another example of how abortion, which should be treated with somber dignity no matter your view on the issue, is made light of on a regular basis.

One respondent summed up the utter stupidity of the stunt.

“A common trend for progressives is to use their children as billboards for their political beliefs. Since is an organization that promotes killing them, they have to use animals instead,” they tweeted.

A common trend for progressives is to use their children as billboards for theor political beleifs. Since is an organization that promotes killing them, they have to use animals instead.

Others pointed out that dogs don’t have opinions on anything because they’re dogs.

This is Scarlet. Scarlet doesn’t know shit about reproductive freedom because she’s a dog. pic.twitter.com/Ry1B2TKFcs

This is Rocco. A dog. So no opinion on the subject pic.twitter.com/lAvXNWm4kV

Another user pointed out that Bandit wouldn’t be pro-abortion if you tried to do anything to her puppies.

Bandit would rip your hand off if you tried to crush her puppies.