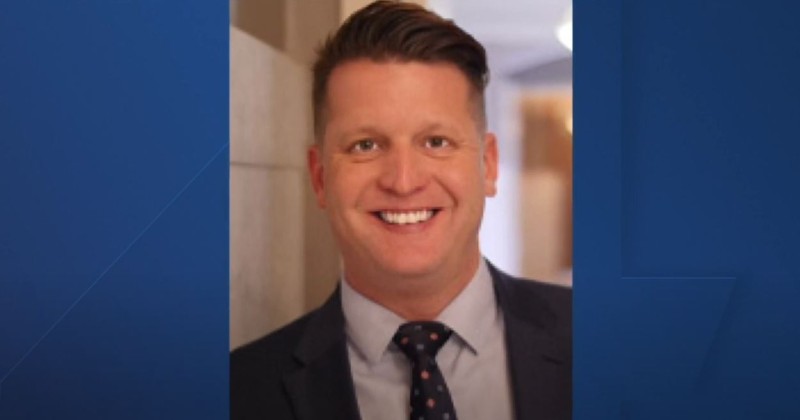 The former head of the Cream City Foundation, which sponsors Drag Queen Story Hour in Milwaukee, has been arrested on charges of possessing child pornography.

Milwaukee County Circuit Court Judge Brett Blomme was taken into custody by special agents “following an investigation into multiple uploads of child pornography through a Kik messaging application account in October and November 2020,” according to a statement.

38-year-old Blomme had uploaded 27 videos and images containing child pornography, including two files that were uploaded at the Milwaukee County government building.

Blomme, who is currently assigned to Milwaukee County Children’s Court, “Was the head of the board of zoning appeals for the City of Milwaukee, appointed to the post by Milwaukee Mayor Tom Barrett, and head of the Cream City Foundation, which provides grant money to LGBTQ groups in the Milwaukee area,” reports the Milwaukee Journal-Sentinel.

“A longtime LGBTQ activist, Blomme previously was director of major gifts at the AIDS Resource Center of Wisconsin for 18 months, following a stint at the Madison City Attorney’s Office. From 2011 to 2015, he practiced criminal defense with the State Public Defender’s Office,” states the report.

Blomme, who championed himself as “the progressive alternative” during his last political campaign, is married to a man and has two adopted children.

According to the Cream City Foundation’s official website, Drag Queen Story Hour is “A fun and entertaining way to educate all ages about progressive social justice & human growth and development issues through literature and reading.”

The foundation also invites people to financially support Drag Queen Story Hour in Milwaukee by donating on the website.

According to OpIndia, Blomme’s connections to the Cream City Foundation are now being scrubbed from the Internet.

Blomme’s arrest will bolster concerns that individuals connected with Drag Queen Story Hour, a nationwide program, are predators who shouldn’t be allowed anywhere near children.

We have highlighted numerous instances where drag queens have engaged in overtly sexual behavior in front of children during Drag Queen Story Time events, including an incident in the UK where a drag queen taught toddlers how to twerk and another who flashed children a glimpse of his crotch during an event in Minnesota.

The Media is Institutionally Racist Against White People