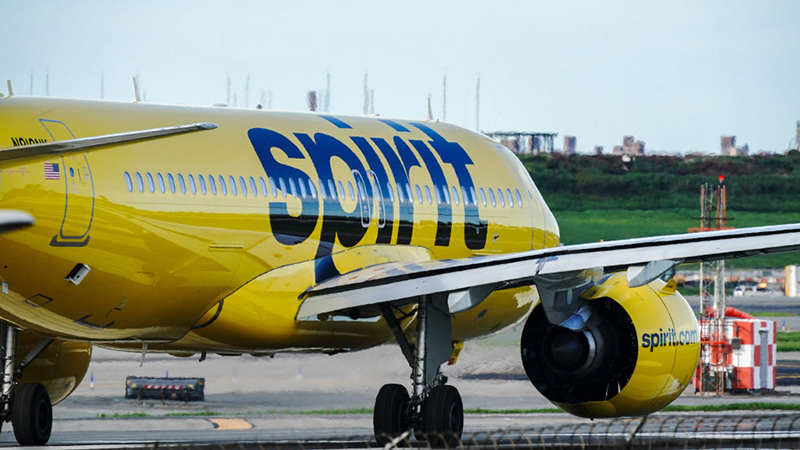 Spirit Airlines kicked a family off a flight home to Little Rock, Arkansas because they refused to force their four-year-old autistic son to wear a face mask.

THV11 reports that the family even had a doctor’s note exempting their son owing to his condition, which is recognised under the American Disability Act.

“He had a medical note from his physician stating that he’s exempt from wearing masks because whenever he wears a mask he holds his breath or he starts freaking out and he will harm himself,” mother Callie Kimball said.

“He has a disability. It’s protected under the American Disability Act and they go ‘No no no no. Autism’s not a disability. He has to wear a mask or he has to get off the plane.'” she added.

Mrs Kimball also noted that her son, Carter, was also behaving very well and was quiet because he was enamoured with the plane, but was still told to get off, leaving the family stranded in Dallas, and the child distraught.

The airline also refused to allow the family’s babysitter, who was travelling with them, to leave the flight.

The family had to pay another $1000 for tickets on an American Airlines flight, where there was no issue with their son’s lack of mask.

“So we’re out all of our flights, a thousand bucks and we have a son who’s just so distraught now that he like threw all of his airplanes down,” Mrs Kimball noted.

Spirit airlines says it has refunded the family, and said in a statement “We remind Guests of our face covering policy throughout the booking process.” The airline added “Our existing policy does not provide for medical exemptions, regardless of diagnosis.“

This is not the first time Spirit has come under fire over COVID policies.

Back in November, a Spirit Airlines flight attendant was caught on video threatening to put anyone who doesn’t properly wear a mask on a no fly list for life and have them arrested and jailed for 20 years.

“Once the door is closed, if we have to ask you more than once to cover your nose, mouth, put your mask on – we are not gonna be rude, we are not gonna be nasty – we are gonna simply take your seat number and your name and when we get where we are going, you will either be arrested, fined, but you will also be placed on a no fly list, meaning you will not be able to fly on any airline for the rest of your life,” said the flight attendant in the video:

After referring to viral videos of passengers attacking flight attendants, the staffer, who says his name is Marrio, then claimed, “Let me remind you, we are government officials, this is government property,” before threatening passengers who misbehave with 20 years in prison and a $250,000 dollar fine.

There is no law that says people who improperly wear masks can be banned from flying for life.