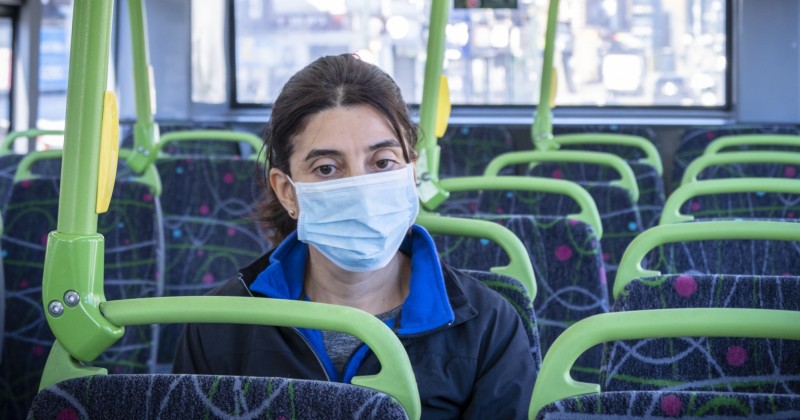 Norwegian psychology professor Charlotte Reedtz warns that our post-corona society has turned into a “national obedience contest” that will have a devastating effect on mental health for years to come.

Reedtz, a professor of psychology at the University of Tromsø, says that the adverse psychological impact of lockdowns have not been factored into any kind of cost/benefit analysis.

“The political landscape has changed to become a national obedience contest,” Reedtz told national broadcaster NRK. “We compete to have the strictest measures for the entire population in the whole country, as long as possible. And all this without having weighed the cost and effect of the measures you put in place against the costs and consequences.”

Reedtz went on to point out that the measures used to fight the pandemic will end up having a worse impact than the pandemic itself.

“We have a large increase in mental health problems, social and emotional problems, in a broad swath of children and adolescents. In many ways, we actually do much worse after all these measures,” she said.

Reedtz noted that young people will suffer the most.

“There is no doubt that it is children and young people who bear the brunt of infection control measures in Norway. And there are now many studies that show that both behavioural problems, concentration problems, loneliness, depression, and anxiety have increased greatly, both in younger and older age groups.”

The professor said that everyone had been “too obedient” and that they should “rebel a little.”

Norway has recorded only 640 COVID-19 deaths which is vastly fewer than many other European nations.

However, Oslo Municipality recently introduced new restrictions that saw schools shut down and people being banned from allowing more than two visitors into their homes.

As we highlighted last week, Stanford’s Dr. Jay Bhattacharya told Newsweek that COVID-19 lockdowns are “the single worst public health mistake in the last 100 years,” one of a number of experts to make that argument who have been largely shunned by governments.