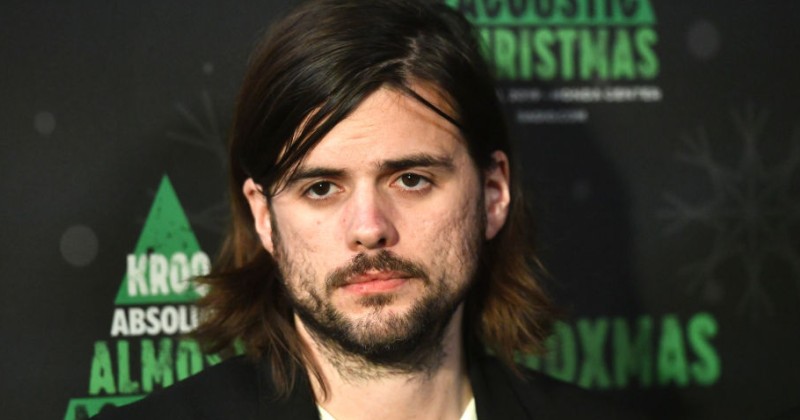 Mumford & Sons guitarist Winston Marshall was forced to issue a groveling apology after he was labeled a “Nazi” merely for praising a book by journalist Andy Ngo which is critical of Antifa.

The controversy began over the weekend when Marshall tweeted about the book, Unmasked: Inside Antifa’s Radical Plan to Destroy Democracy, when the musician told Ngo, “Congratulations @MrAndyNgo Finally had the time to read your important book You’re a brave man.”

For this egregious act of daring to express an original thought as a celebrity, Marshall was immediately pounced upon by the Twitter mob, who labeled him a “Nazi shitbag” amongst other insults.

Banjo dude from Mumford exposed as a nazi shitbag? Didn’t have this on my bingo card https://t.co/ukQj0s5soo

The guitarist deleted his original tweet, but that wasn’t enough. The mob demanded that Marshall recant his thought crime and he duly obliged in the most pathetic fashion.

“Over the past few days, I have come to better understand the pain caused by the book I endorsed,” said Marshall, before saying sorry for offending people and announcing he would be taking time away from the band.

“Please know that I realise how my endorsements have the potential to be viewed as approvals of hateful, divisive behaviour. I apologise, as this was not my intention,” he added.

Quite how anyone thinks it’s controversial to be critical of Antifa, a disgusting, violent, extremist group that routinely attacks innocent people, including the disabled, is anyone’s guess.

Antifa is perhaps the most “hateful” and “divisive” organization in existence, although they’d face stiff competition from Black Lives Matter.

Indeed, a recent poll found that a full 71 per cent of Americans think Antifa is a “domestic terror group.”

Respondents to Marshall’s pitiful apology let him know the cowardly nature of his behavior.

Apologizing in 2021 doesn't do shit, everyone is still going to come after you.

If you stuck by what you said, you would still have been out of the band and getting hated on, but you would have at least had respect and support.

But you pussied out so now you'll have nothing.

You’re pathetic. You’re apologizing to terrorists. Now I hope you do get canceled.

The words "supine protoplasmic invertebrate jelly" spring to mind, whoever you are. Get a backbone!

Yikes man. Whoever told you to get down on your knees and beg forgiveness, has damaged you're reputation far beyond reading a harmless book by Andy Ngo.

I suggest you grow some balls. This is embarrassing. It's so cringe, that I sincerely feel bad.

Never try to appease the hate mob. You should’ve stood by your words which were perfectly reasonable & considered.

Sad. Who will have the guts to say, it is okay to disagree with me, even vehemently, but it is not okay to bully people into compliance. In America, we all have to live together. What is the lefts plan when 40% of the country won’t play their game?#suggestShoveShoot

Never bend the knee to the mob.