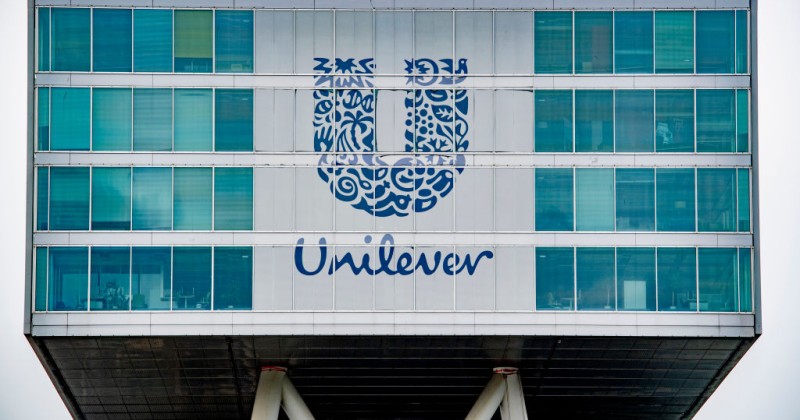 The next thing to be cancelled is apparently the word “normal,” with corporate giant Unilever vowing to ban the use of the description on all its products.

“In a statement on Tuesday, Unilever revealed that its brands would be “removing the word ‘normal’ from advertising and packaging” after 70 percent of people in a survey said the word had a negative effect and the beauty industry needed to be more inclusive,” reports RT.

The skincare giant will also ban “all digital alterations to body shape, size, proportion and skin colour” in TV commercials, print advertising, and product images in order to be more “inclusive.”

Many leftists celebrated the decision, although others questioned “how else its brands would now “describe non-oily, non-dry, non-combination, non-sensitive skin” on its skincare product packaging, if not as “normal.”

This is yet another example of woke corporate capitalism, where transnationals engage in sanctimonious virtue signalling in order to secure millions in free advertising and the approval of the mob that now runs society.

Here’s to saying NO to normal, and #YESToPositiveBeauty 💁‍♀‍@Unilever is removing the word normal from all of its beauty packaging 🙏 This is the first step towards a more #Inclusive industry, and I can’t wait to see what’s next! #Unstereotype https://t.co/CB0ab1Munm pic.twitter.com/DM50lwhOaD

Meanwhile, the innumerable genuine social justice and environmental scandals that have plagued the company will likely be forgotten.

Just like Boohoo, which heavily signaled its support for Black Lives Matter while overseeing a policy of slave labor amongst its ethnic minority employees, Unilever has been embroiled in a forced labor scandal.

Having been blamed for massive deforestation in Indonesia via its purchase of palm oil, a 2016 Amnesty report found that Unilever’s palm oil supplier Wilmar International had profited from child labor and forced labor.

In 2019, Unilever was also named as one of the world’s top 10 plastic polluters by BreakFreeFromPlastic.

This followed a 2016 out of court settlement where Unilever was forced to pay compensation to hundreds of workers at a mercury thermometer factory operated by the Indian subsidiary of Unilever which was caught dumping toxic mercury wastes in a densely populated part of town.

The company also called for the firing of the editor of the Sri Lankan edition of Cosmopolitan after she refused to promote skin whitening cream.

Unilever was also previously fined €104 million by the European Commission for establishing a price-fixing cartel for washing powder in Europe.

But none of that matters to “progressives,” since the company has now joined their crusade against “offensive” language, with the word “normal” becoming the next target for elimination.

Football Official Suspended, Ordered to Undergo Re-Education After Referring to a Black Guy as a “Black Guy”