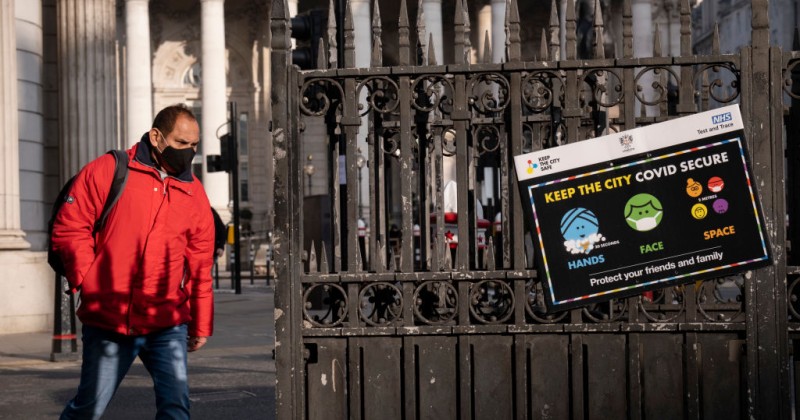 A new opinion poll in the UK finds that over half of Brits say they will miss either “some” or “many” aspects of lockdown despite the country now having been under some form of restrictions for nearly a year.

The YouGov survey asked participants, “Do you think you will or will not miss any aspects of lockdown when it is over?”

Over half of Britons (55%) say they will miss aspects of lockdown when it is over https://t.co/bRZRzvANHf pic.twitter.com/cD1xP39MQs

Just 39 per cent of respondents said they won’t miss any aspects of lockdown.

Previous polls have routinely showed majority or plurality support for lockdown, with little concern for what innumerable observers have called the biggest imposition on civil liberties in British history.

One aspect that many will “miss” about lockdown is undoubtedly getting paid for doing nothing.

Under the government’s furlough scheme, those who can’t work from home have had 80 per cent of their wages covered by the state for almost a year, with that program to be extended until September despite the government saying all restrictions will be lifted by the end of June.

The prospect of having to work for their money will become a reality for some once again soon, although not for all given that the UK’s economy contracted the most in 300 years as a result of the lockdown, leading to 726,000 job losses.