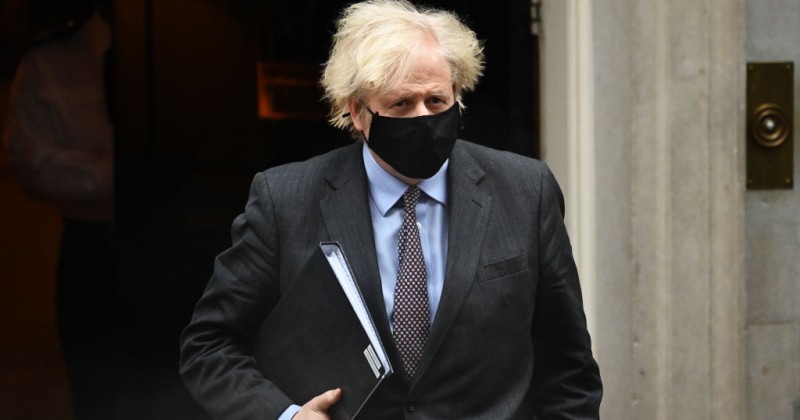 Vaccine passports to enter pubs, restaurants and other venues are still under consideration as Prime Minister Boris Johnson announced a roadmap of when lockdown measures will be lifted.

Despite other European countries such as France, Germany and Italy easing restrictions far sooner, initial changes will see Brits only being allowed to sit on a bench with another person from next month.

Outdoor dining will not reopen until April 12 at the earliest, while indoor pubs and restaurants won’t be allowed to open for nearly 3 months.

The Prime Minister also revealed that “Covid status certification” is being studied, meaning that “vaccine passports could be required to enter pubs, restaurants and other venues,” reports the Daily Mail.

"Covid Status Certification" is now how you spell "vaccine passports" 🙃

A disturbing U-turn in the roadmap.

And it is precisely because of the exclusion, discrimination and privacy concerns that millions of us will never accept them. pic.twitter.com/GlWE0GBdKz

“The Government will also consider the ethical, equalities, privacy, legal and operational aspects of this approach and what limits, if any, should be placed on organisations using certification,” states the roadmap.

Despite the government claiming that the vaccine would not be mandatory and repeatedly denying that domestic passport certificates would be introduced, that very scenario is now being planned.

This means the vaccine would effectively be mandatory for anyone who wants to live a normal life.

Indications that international travel will also only be allowed via a vaccine passport mean that for the millions of people who can’t or won’t take the vaccine, they’ll effectively be under indefinite lockdown.

UK Vaccine passports will be a thing. Boris said so – just called them a different name

Certificate
Of
Vaccination
I
D

Oh how people used to laugh.

It's just three weeks they said. It's just a mask. Its just to save the NHS..

Fauci: Masks On Into 2022; Return to Normality “Depends What You Mean By Normality”