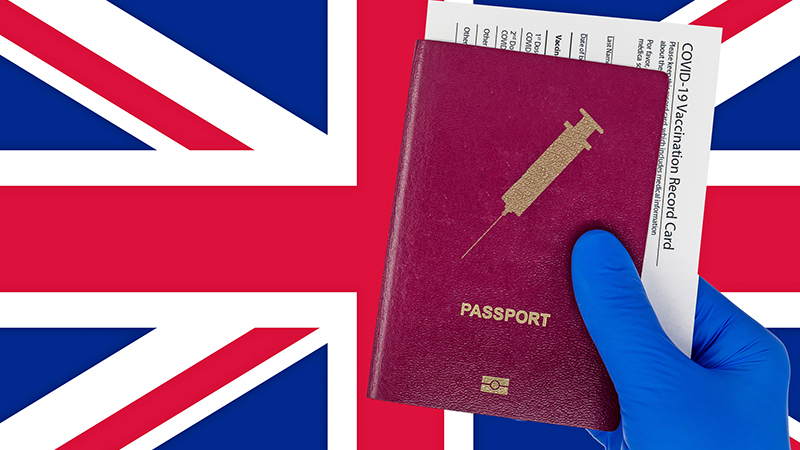 After months of denying there are any plans to introduce so called vaccine passports, the British government has now admitted that not only is it considering introducing them for travel, but also merely to gain access to events spaces, and even shops and pubs.

Foreign Secretary Dominic Raab told LBC radio that the government is considering a domestic scheme to allow greater freedoms to those who can prove they have been vaccinated.

“It’s under consideration, but of course you’ve got to make it workable,” Raab stated:

“I’m not sure there’s a foolproof answer in the way that sometimes it’s presented, but of course we’ll look at all the options,” Raab added.

Raab’s comments come after vaccines minister Nadhim Zahawi declared last month that any form of vaccine passport would be ‘discriminatory’.

A senior government source also told the Telegraph that the Government has been “very cautious about this idea that if you don’t have a passport therefore somehow your liberties are curtailed”.

“As Conservatives we should be instinctively concerned about that,” the source further noted.

Despite the repeated details, the government has continued to develop the vaccine passport system.

There are also reports that the government plans to issue exemptions for ethnic minorities, in order to avoid charges of xenophobia and racism.