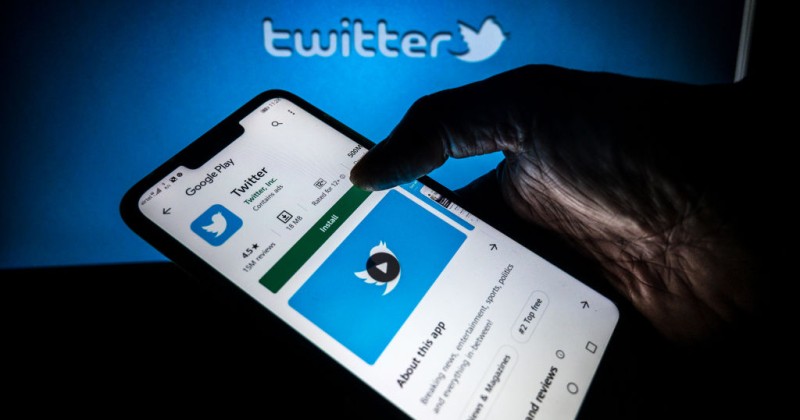 Twitter faced ridicule after it resisted demands by the Indian government to suspend accounts for spreading “misinformation,” claiming that it cherished “free expression,” despite having removed multiple prominent accounts in the U.S. for “spreading misinformation.”

The Silicon Valley giant is in a heated dispute with Prime Minister Narendra Modi’s administration, with the Indian government demanding it take action against over a thousand accounts it claims are “spreading misinformation” about the months-long farmers’ protests against new agricultural laws.

“The government has played hardball, sending Twitter a notice of non-compliance last week that threatens its executives with jail terms of up to seven years and the company with fines if it does not block the content,” reports Al Jazeera.

India claims the accounts, some of which are backed by Pakistan or are operated by alleged supporters of a separatist Sikh movement, are spreading fake news to destabilize the government.

Twitter responded by claiming it insists “tweets must flow,” before asserting that it wouldn’t take action against news outlets, politicians, activists and journalists.

However, we have not taken any action on accounts that consist of news media entities, journalists, activists, and politicians. We will continue to advocate for the right of free expression on behalf of the people we serve, and are exploring options under Indian law.

“We have not taken any action on accounts that consist of news media entities, journalists, activists, and politicians,” said the company. “We will continue to advocate for the right of free expression on behalf of the people we serve, and are exploring options under Indian law.”

“Thank you for this – needed a good laugh,” responded Mike Cernovich.

Thank you for this – needed a good laugh.

Twitter’s explanation for refusing to remove the accounts rings hollow given that it has repeatedly deleted accounts belonging to journalists, news outlets and politicians in the United States for spreading “misinformation.”

Gateway Pundit editor Jim Hoft, along with a host of other conservatives, have also been banned by Twitter for allegedly spreading “misinformation” about election fraud.

Twitter’s justification for refusing to remove accounts at the behest of the Indian government proves once again that the company operates a double standard which deliberately targets conservatives for their political opinions.

Maybe Modi’s government should just accuse the offending accounts of posting pro-Trump memes and Twitter will delete them in a heartbeat.

AOC Calls For Mass Censorship After Being Caught Lying 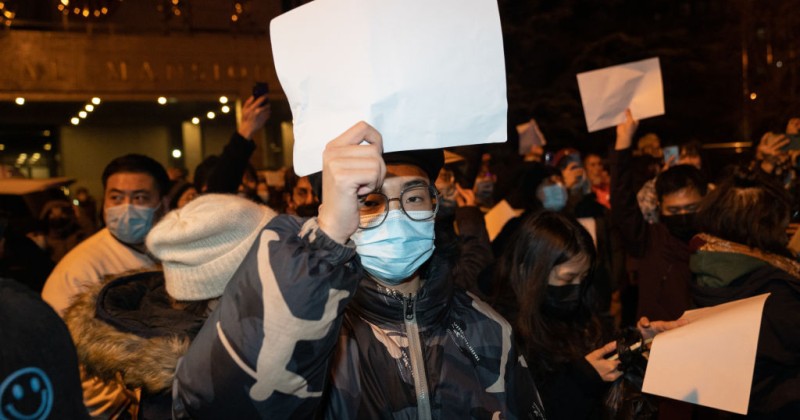