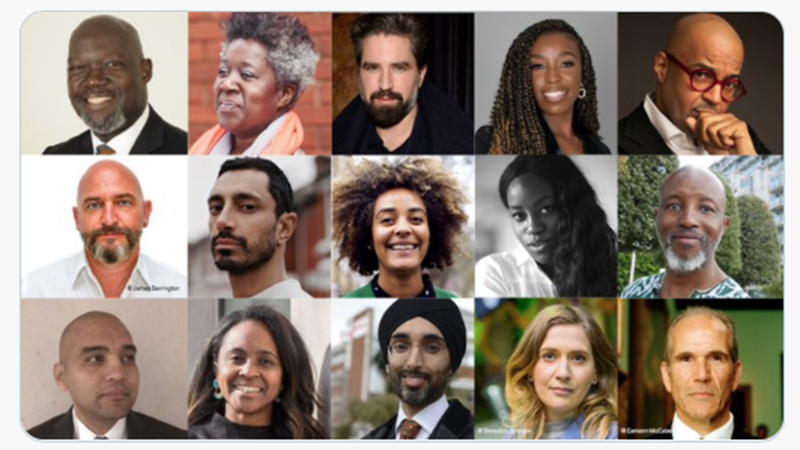 The mayor of London Sadiq Khan has appointed a rogues gallery of woke partisans as a ‘task force’ to review whether statues and other landmarks in the city are ‘diverse enough’.

The selection is chocked full of people who have previously declared their disdain for Britain’s history, prompting warnings that unelected activists with an axe to grind are being placed in charge of erasing history.

The Daily Mail reports that one panel task force member previously suggested that every instance of white supremacy throughout history can be traced back to Britain.

Another member of the task force, officially called the Commission for Diversity in the Public Realm, previously attempted to confront the Queen and demand an apology for Britain’s ‘historical injustices’.

Khan has said that it isn’t the intention of the commission to pull down statues, but merely to ‘raise public understanding’.

And that ‘understanding’ is seemingly that practically every statue, street name, and memorial in London is racist.

One of the members is a man called Toyin Agbetu, who previously vandalised a statue of Robert Geffrye, a former London mayor with links to the slave trade, with red paint in an effort to symbolise the ‘blood on his hands’.

The Commission also includes an art critic by the name of Aindrea Emelife, who previously expressed supported for BLM activists who pulled down a statue of Edward Colston last year.

Also on the Commission is actor Riz Ahmed, who appeared in Star Wars: Rogue One. It isn’t clear why he should be on a commission reviewing landmarks in London, but he did once call Prime Minister Boris Johnson “an out-and-out complete c*nt” who is “overtly racist”… so that’s why apparently.

Another member is Lynette Nabbosa who constantly pens articles about how racist Britain is.

Nabbosa previously wrote that “It was the UK’s racism that birthed slavery and colonialism. We say it is in the past but our schools, colleges, universities, streets, museums etc have never stopped honouring the enforcers of our oppression.” 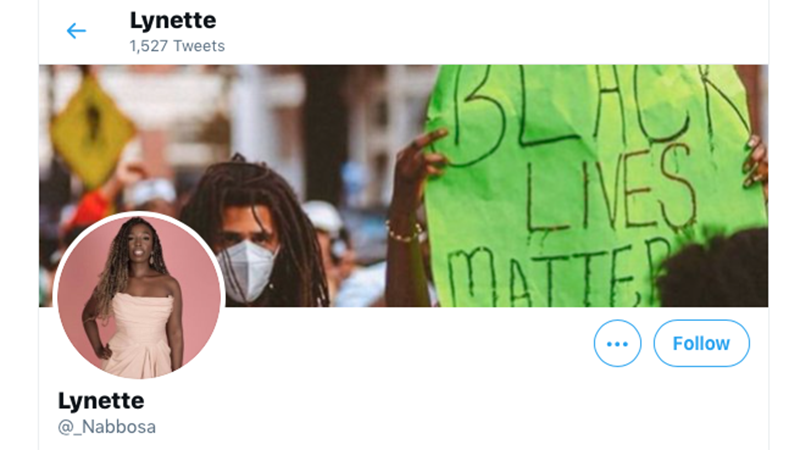 Other members of the commission include the ‘founder of The Queer Bible’, and a person responsible for deciding which statue gets placed on the ‘fourth plinth’ in Trafalgar Square. Previous choices have included a big thumb, a naked pregnant disabled woman, and a big blue cock.

The current statue residing there is a dollop of whipped cream with an assortment of toppings, including a cherry, a fly, and a drone which films passers-by and displays them on an attached screen.

So, you can see where this is likely leading.

Laughably, London City Hall has claimed that the panel was selected through an ‘open recruitment process’

Conservative candidate for London Mayor, Shaun Bailey responded to the announcement with a statement noting that “A commission of fifteen unelected activists should not get to decide which statues to pull down and which streets to rename — which history my children are allowed to see.”

The British public is not impressed: