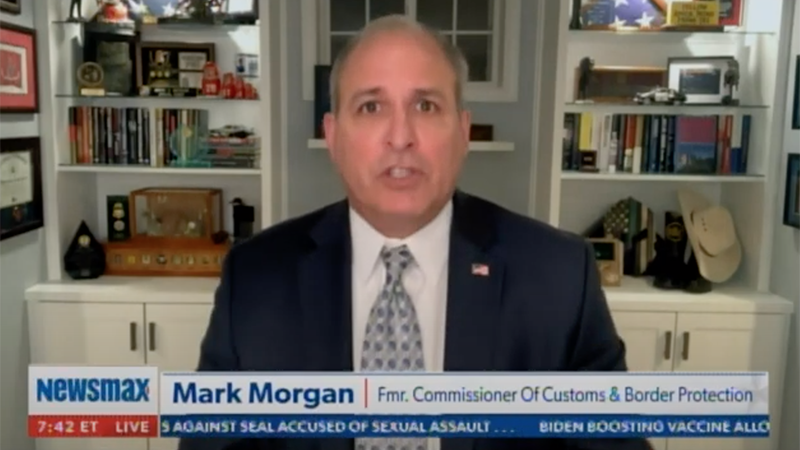 After Psaki had spoken, calling Trump’s border policies “horrific”, Morgan stated that “There isn’t enough time to address all the spin and misinformation that the Press Secretary just sent out.”

Morgan outlined that agencies within the Trump administration have been “working tirelessly” to reunite families separated at the border.

Morgan explained that the “broken immigration system was exploited” by human smugglers and cartels who knew US authorities could not detain children.

Morgan further reeled off a list of actions by the Biden administration that have put border officers in grave danger.

“Just in a couple of weeks [Biden has] decimated our ability to secure this border, and keep our country safe,” Morgan warned, adding that Biden has “completely dismissed” the pleas of those working on the border.

In a further appearance on National Desk, Morgan called out the Democrat hypocrisy of walling off Capitol Hill, noting  “It’s okay to put walls up around the Capitol, protect our congressional members, but it’s not okay to construct walls on our borders of our country to protect every American citizen.”

In a third appearance, on Fox News, Morgan urged that “with a stroke of a pen” Biden “has made our border less secure, our country less safe and endangered the lives’ of those protecting the U.S.”

“There’s a lot of talk, with good reason, about the number of executive orders that I have signed. I’m not making new law. I’m eliminating bad policy,” Biden declared before signing the orders to create a task force to reunite separated families, as Morgan was previously discussing, as well as two further orders to “address the root causes of migration” and to promote “immigrant integration and inclusion,” with another a task force on “new Americans.”

“This is about how America is safer, stronger, more prosperous when we have a fair, orderly, and humane legal immigration system,” Biden declared.

After signing the orders Biden refused to answer any questions:

In addition to the EOs, the DHS announced this week that special vaccination sites will be opened for illegals, and that ICE and CBP “will not conduct enforcement operations at or near” the sites.

Morgan described Biden’s orders as “another significant step reinstating incentives for and loopholes to be exploited by migrants to enter our country illegally.” 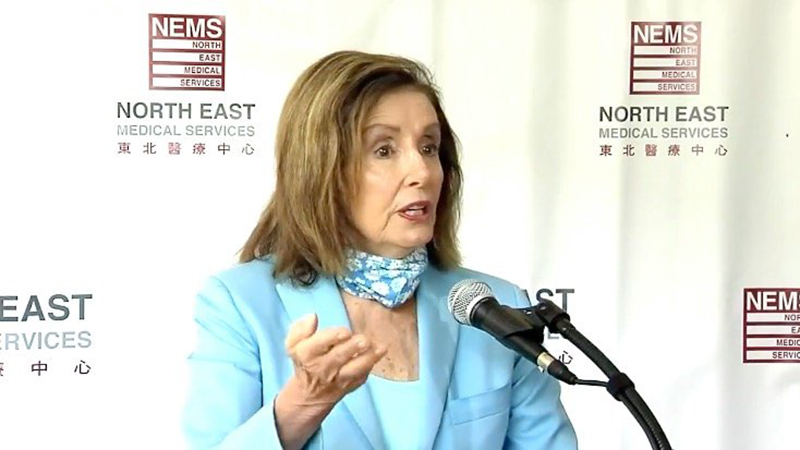 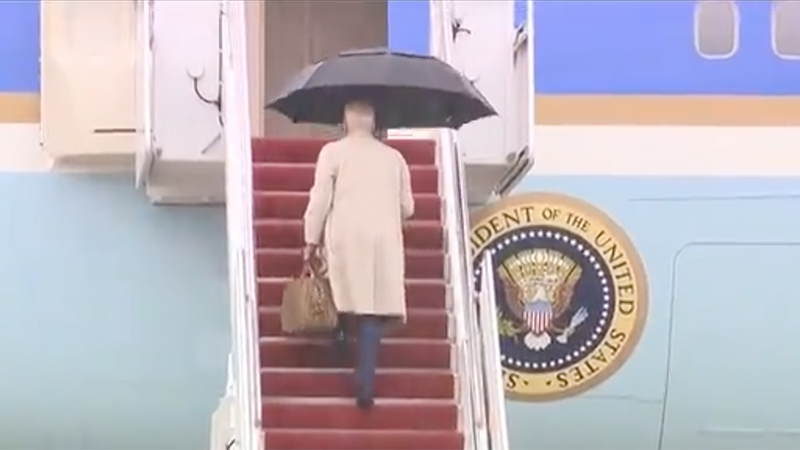 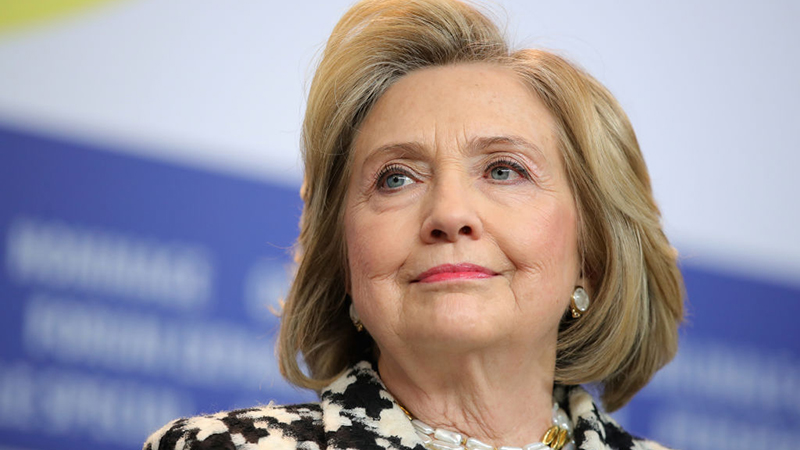