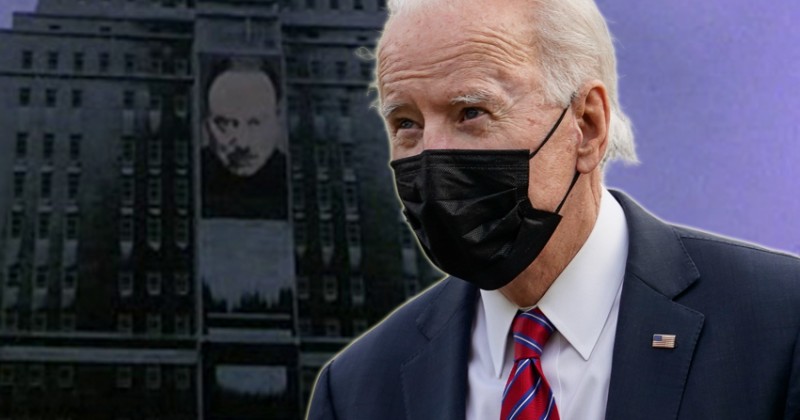 The New York Times has amplified claims by “experts” who are calling for Joe Biden to appoint a “reality czar,” prompting critics to compare the idea to the Ministry of Truth in George Orwell’s 1984.

In an article entitled ‘How the Biden Administration Can Help Solve Our Reality Crisis’, the NYT’s Kevin Roose cites “experts” who are calling on “the Biden administration put together a cross-agency task force to tackle disinformation and domestic extremism, which would be led by something like a “reality czar.”

The job of this “reality czar” would be to head up “a centralized task force could coordinate a single, strategic response” to things like COVID-related and election fraud “conspiracy theories.”

NYTimes suggests the Biden administration needs to appoint a “reality czar” to deal with misinformation and extremism. https://t.co/jVNWNJ3e1C

“This task force could also meet regularly with tech platforms, and push for structural changes that could help those companies tackle their own extremism and misinformation problems. (For example, it could formulate “safe harbor” exemptions that would allow platforms to share data about QAnon and other conspiracy theory communities with researchers and government agencies without running afoul of privacy laws.) And it could become the tip of the spear for the federal government’s response to the reality crisis,” states the article.

“Ah, the Ministry of Truth. I’ve been waiting for this one,” responded Raheem Kassam.

Ah, the Ministry of Truth.

I’ve been waiting for this one. https://t.co/JZ7sN7BgGk

While the Orwell comparison has become something of a cliché, in this instance its the best available.

In the book, the Ministry of Truth decides what is “truth” in Oceania no matter what the actual truth may be, and exercises this monopoly over reality by falsifying the nature of historical events.

The Ministry of Truth also uses this power monopoly to redefine the very word “truth” under the rubric of Newspeak, so “truth” becomes whatever the government-approved version of events is in that moment.

What the “experts” cited by the New York Times are calling far and what Orwell portrayed in his book are so similar, even Kevin Roose admits, “It sounds a little dystopian.”

But if “conspiracy theories” really do pose a deadly threat to society, who is responsible for pushing the most egregious disinformation?

As we have exhaustively documented – the most harmful “conspiracy theories,” – such as Saddam Hussein’s non-existent WMD’s and supporting “freedom fighters” who were actually jihadists in Libya and Syria – are always exclusively peddled by the mainstream media.

The corporate press pushing these two whoppers created the consensus for war that led to the deaths of hundreds of thousands of people and an international migrant crisis.

The New York Times was one of the most prominent outlets that amplified both these damaging deceptions and yet they faced no consequences whatsoever.

Such lies are also far more harmful to society because mainstream media networks have the biggest platforms, they are amplified by rigged social media platforms, and they share a common consensus narrative with each other, meaning there is almost no room for questioning or debate.

If there really was a truly independent “reality czar,” the media would be big trouble because its entire raison d’être is predicated around distorting reality. 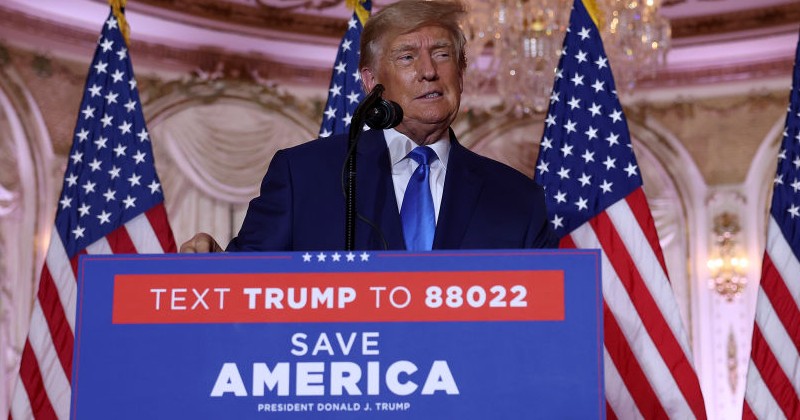