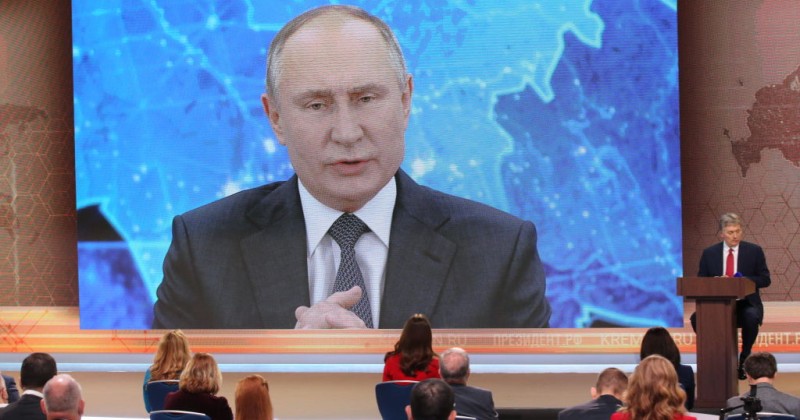 During a virtual appearance at the World Economic Forum, Russian President Vladimir Putin warned that the world’s failure to resolve its conflicts could lead to a war that would mean “the end of our civilization.”

Putin asserted that the coronavirus pandemic as well as increasing political polarization has exacerbated preexisting global problems and that there is “every reason to believe that the tensions might be aggravated even further.”

Citing experts who have likened the current global environment to the situation in the 1920’s and 30’s, the Kremlin leader cautioned that the world was heading down a potentially disastrous path.

“In the 20th century, the failure and inability to centrally resolve such issues resulted in the catastrophic World War II,” he said. “Of course, nowadays such a heated conflict is not possible, I hope that it’s not possible in principle, because it would mean the end of our civilization.”

Putin said that the “destruction of traditional values” and freedom itself was on the line if the situation is allowed to deteriorate to the point of conflict where it’s “all against all.”

Elsewhere in his talk, Putin addressed Internet censorship, asserting that social media networks were now competing with elected governments over monopoly of power.

“We are now talking about economic giants, aren’t we? In certain areas, they are competing with states and their audience can include millions and millions of users,” said Putin.

“Here is the question, how well does this monopolism correlate with the public interest?” he asked. 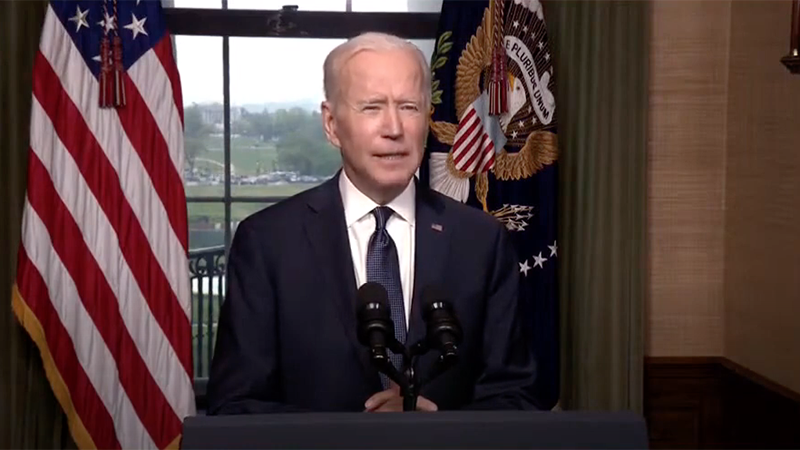 Bomb back better (with inclusivity and compassion).

Bombs are falling on Syria again, the kids are still in the cages, the $2,000 checks are AWOL.

But hey, at least Orange Man Bad no longer being offensive on Twitter!

Back to the war machine 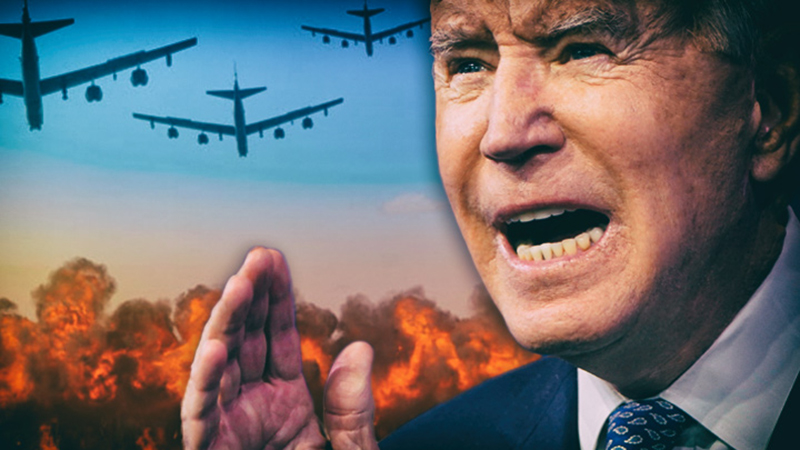 It took just over one month of a Joe Biden presidency for the US to turn back on the war machine and start raining missiles on Syria again.

Reuters reports that Biden ordered military air strikes in eastern Syria against facilities claimed to be used by Iran-backed militia.

The Pentagon says that the strikes were a response to ‘rocket attacks’ on February 15th against US ‘targets’ in Iraq.

Iranian militias have denied that they were involved in attacks against US facilities or troops.

“President Biden will act to protect American and Coalition personnel. At the same time, we have acted in a deliberate manner that aims to de-escalate the overall situation in both eastern Syria and Iraq,” said spokesman John Kirby.

Some called out the hypocrisy, referencing comments from Democrats after Trump allowed a strike to be carried out in Syria almost four years ago:

Then there was also this…

Establishment Republicans are on board with the action, with Representative Michael McCaul, of House Foreign Affairs Committee commenting “Responses like this are a necessary deterrent and remind Iran, its proxies, and our adversaries around the world that attacks on U.S. interests will not be tolerated.”

The action comes after Biden ordered troops to reenter Syria, reversing President Trump’s efforts to wind down the US war machine in the Middle East.

As we previously warned, Biden’s foreign policy team vehemently supported every single disastrous military intervention over the past 2 decades:

The military-industrial complex is back.