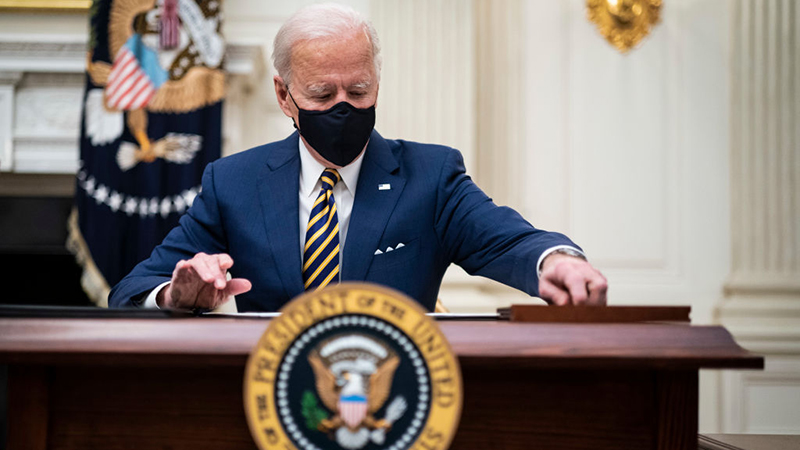 The Washington Post spent four years ‘fact checking’ everything President Trump said, and claimed most of it was lies. However, according to the fact checker in chief at the Post, the paper will not even bother to check what Joe Biden says.

The Post told The Daily Caller that it does “not have plans to launch a Biden database at this time,” with the Post’s director of communications Shani George adding that “The database of Trump claims was started a month after Trump became president as a way to not overwhelm our fact-checking enterprise, where the core mission is to explain complex policy issues.”

Glenn Kessler of the Post, who was in charge of the ‘fact checking’ team, tweeted last week, claiming that the paper had found over THIRTY THOUSAND claims by Trump to be false:

In a recent appearance on CNN, Kessler explained that he won’t be leading any fact checking into Biden because “I assume the Biden presidency will be a lot like the Obama presidency, and that they will be responsive, and will be able to quickly back up what they’re saying.”

Over the weekend, Kessler claimed that when he asked the Biden administration to back up five statements in a recent speech, they came back to him immediately:

However, as Newsbusters points out, the documents Kessler received were “from liberal think tanks like the Brookings Institution, the Center for Budget and Policy Priorities, and poverty analysts at Columbia University backed by liberal foundations like the Bill & Melinda Gates Foundation.”

When the Trump administration previously provided Kessler with “citations from the National Federation of Independent Business for a survey of small business confidence in 2018, Kessler dismissed it as a ‘conservative group’ whose survey didn’t draw enough responses to impress him,” the report further notes.

The Federalist has already put together a list of lies Biden has told in the first few days of his Presidency, and even the New York Times notes that Biden has told bizarre stories about things he’s done in the past that have no basis in truth.

Fury As National Guardsmen In D.C. Forced To Sleep Outside And In A Garage