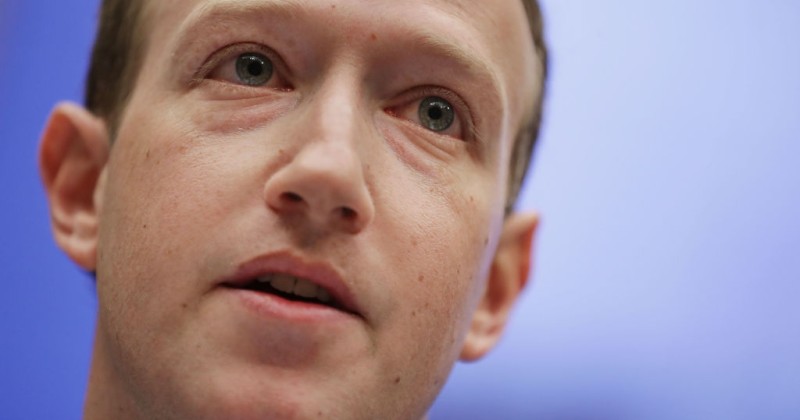 Facebook has announced it will leave the decision on whether or not to uphold Donald Trump’s suspension to its “oversight board,” a body that includes a Muslim Brotherhood activist and a leftist who once publicly made Barron Trump the butt of a crass joke.

Who could possibly predict what’s coming next?

Facebook suspended Trump for 2 weeks after the Capitol building incident and has now extended the suspension, although it hasn’t yet gone as far as Twitter in permanently removing Trump’s account.

In a statement released today, the social media behemoth said it would put the decision on whether to restore Trump’s access (and potentially permanently removing his account) in the hands of it’s “independent” Oversight Board.

“Given its significance, we think it is important for the board to review it and reach an independent judgment on whether it should be upheld. While we await the board’s decision, Mr. Trump’s access will remain suspended indefinitely,” said Nick Clegg, Facebook’s VP of global affairs and communications.

While Facebook and the mainstream media continue to refer to the Oversight Board as “independent,” it is full of anti-Trump technocrats, academics and activists.

As we highlighted last year, one of the board’s most influential members is Pamela Karlan, a leftist who infamously made Barron Trump the punch line of a joke during President Trump’s impeachment hearings.

“The Constitution states that there can be no titles of nobility,” said Karlan during the rant. “So while the president can name his son Barron, he can’t MAKE him a baron.”

Melania Trump responded to the attack on Barron, a minor, by telling Karlan she “should be ashamed” of herself. The Trump administration called Karlan’s statement “disgusting” and she subsequently apologized.

Karlan also once described herself as a “snarky, bisexual, Jewish women” and was described by the New York Times as a “full-throated, unapologetic liberal torchbearer.”

Another member of Facebook’s Oversight Board is Tawakkol Karman, an enthusiastic supporter of the Muslim Brotherhood, an Islamist organization that has been blamed for terrorist attacks in the Middle East.

As we previously highlighted, despite Parler being banned from the Internet over its alleged role in the Capitol building attack, it subsequently emerged that the siege had in fact been overwhelmingly facilitated by Facebook.

Parler Lawsuit Against Amazon Shot Down By Judge

Another one bites the dust. 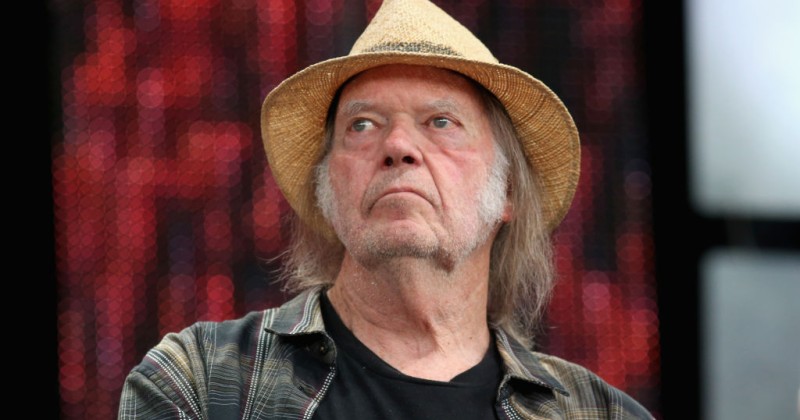 Musician Neil Young’s attempt to force Spotify to censor Joe Rogan’s podcast has failed miserably, with Young deleting the open letter he posted on his website.

The 70’s rocker tried to give Spotify an ultimatum that they had to remove Rogan or delete his music catalogue.

Young accused Spotify of “spreading fake information about vaccines” because Rogan dares to have in depth discussions with esteemed doctors who don’t blindly follow the COVID narrative.

“I am doing this because Spotify is spreading fake information about vaccines – potentially causing death to those who believe the disinformation being spread by them,” he wrote. “Please act on this immediately today and keep me informed of the time schedule.”

“I want you to let Spotify know immediately TODAY that I want all my music off their platform,” he added. “They can have Rogan or Young. Not both.”

While Young may have got some traction on Twitter from the usual crowd of COVID bedwetters and censorship freaks, his efforts have proven completely futile.

Indeed, Spotify is yet to even offer an official response to his public relations stunt.

The rock icon tells Spotify to remove his music: “They can have Rogan or Young. Not both." https://t.co/fs1RExkPpI

The singer-songwriter appears to have already backed out of the ultimatum given that he deleted the open letter he had posted to his website.

“Young likely realized that he has no grounds to make the demands. Rogan has an exclusive deal with Spotify and Young sold 50% of the rights to his music to a British investment company a year ago,” writes Christina Maas.

Neil Young’s public hissy fit merely appears to have been a play for attention given that he, like Howard Stern, who also routinely attacks Rogan, is becoming increasingly irrelevant.

Indeed, the musician previously demanded that Donald Trump stop playing his hit ‘Rockin’ in the Free World’ at his rallies, only to subsequently admit he had no legal power to do so.

“DT does not have my permission to use the song ‘Rockin’ In The Free World’ at his appearances,” said Young in 2018. “Legally, he has the right to, however it goes against my wishes.”

This is the second time in the space of two weeks that a lobbying campaign to have Rogan deplatformed has failed.

The mainstream media tried to hype a letter supposedly ‘signed by 270’ doctors demanding Spotify cancel Rogan, only for it to swiftly emerge that the majority of the signatories were not medical doctors. 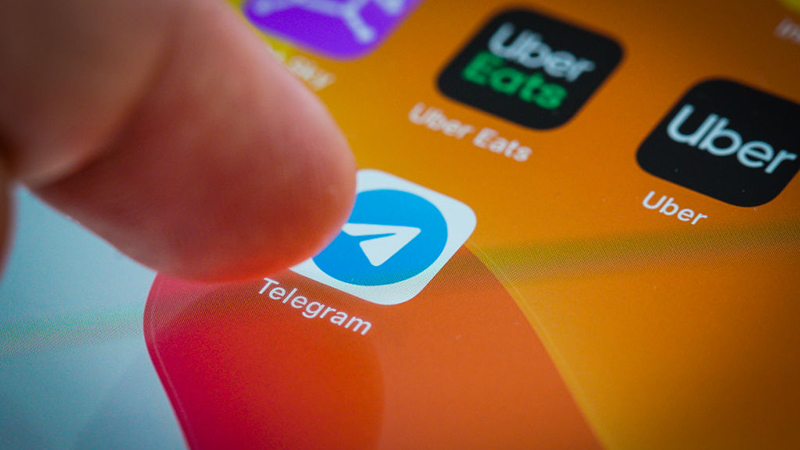