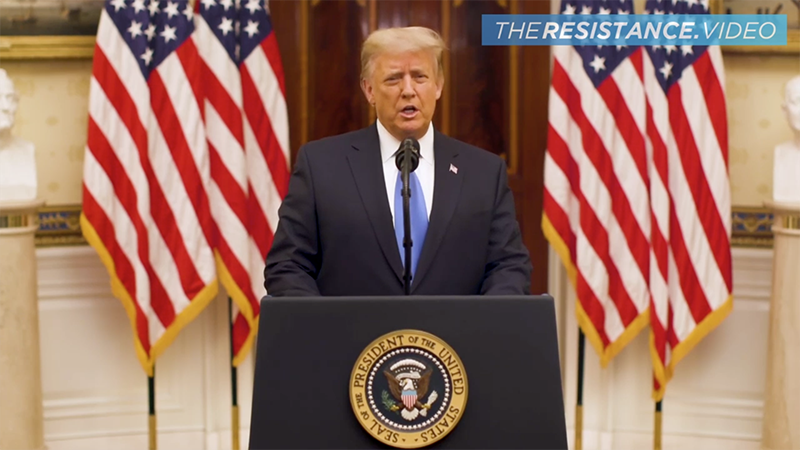 A Report in the Wall Street Journal claims that President Trump is considering starting his own political party and calling it the ‘Patriot Party’.

The Journal claims that Trump has discussed the idea with aides, who leaked the details.

Trump is said to be thinking about ditching the Republican party, following what he believes is a lack of support from GOP leaders including Senate Majority Leader Mitch McConnell.

Reports have also claimed that members of Trump’s own cabinet, including VP Mike Pence, are choosing to attend Joe Biden’s inauguration over Trump’s scheduled military-style send off event later today at Joint Base Andrews.

In his farewell address, Trump told supporters that the “movement we started is just beginning.”

“Together with millions of hardworking patriots across this land, we built the greatest political movement in the history of our country,” he added.

Trump also said that he was proud of being the first President in decades not to start any war:

TRUMP: "I am especially proud to be the first president in decades who has started no new wars." pic.twitter.com/dlxyTwZDXp

Trump further noted that his administration “obliterated the ISIS caliphate and ended the wretched life of its founder and leader, al Baghdadi.”

He also stated that “We stood up to the oppressive Iranian regime and killed the world’s top terrorist, Iranian butcher Qasem Soleimani.”

For the most part, Trump focused on his America first policy, noting that “What has always allowed America to prevail and triumph over the great challenges of the past has been an unyielding and unashamed conviction in the nobility of our country and its unique purpose in history. We must never lose this conviction.”

“We must never forsake our belief in America,” he added.

The President issued a stark warning that free speech is under attack.

“At the center of [American] heritage is also a robust belief in free expression, free speech, and open debate,” Trump explained, adding “Only if we forget who we are, and how we got here, could we ever allow political censorship and blacklisting to take place in America. It’s not even thinkable. Shutting down free and open debate violates our core values and most enduring traditions.”

He continued “In America, we don’t insist on absolute conformity or enforce rigid orthodoxies and punitive speech codes. We just don’t do that. America is not a timid nation of tame souls who need to be sheltered and protected from those with whom we disagree. That’s not who we are. It will never be who we are.”

Rand Paul: Dems Are ‘Angry, Unhinged, Deranged By Their Hatred’ Of Trump 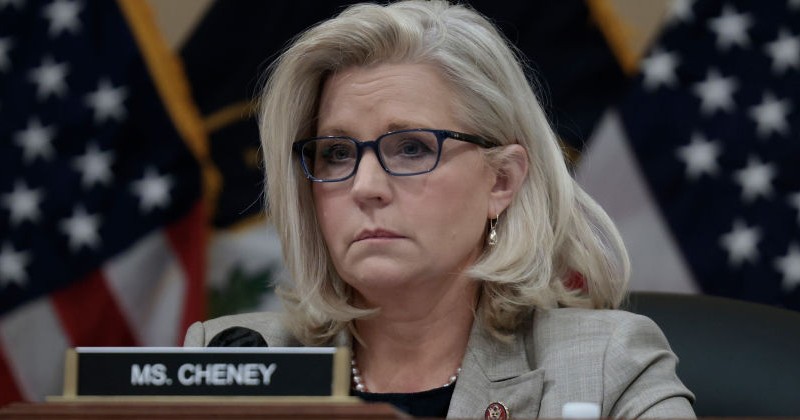 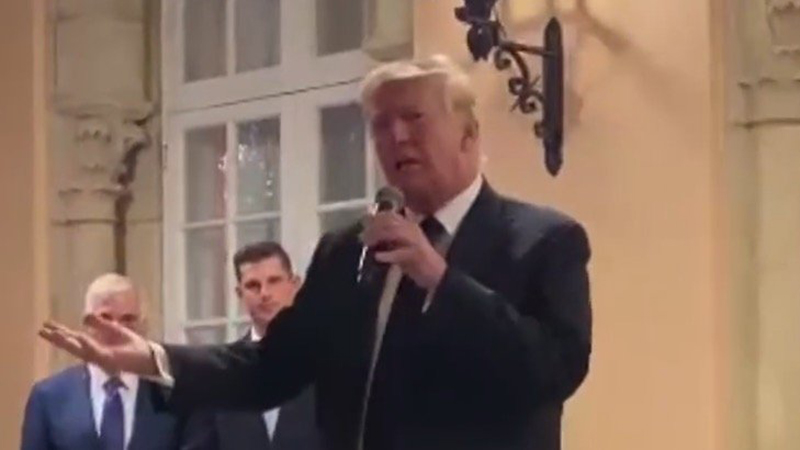 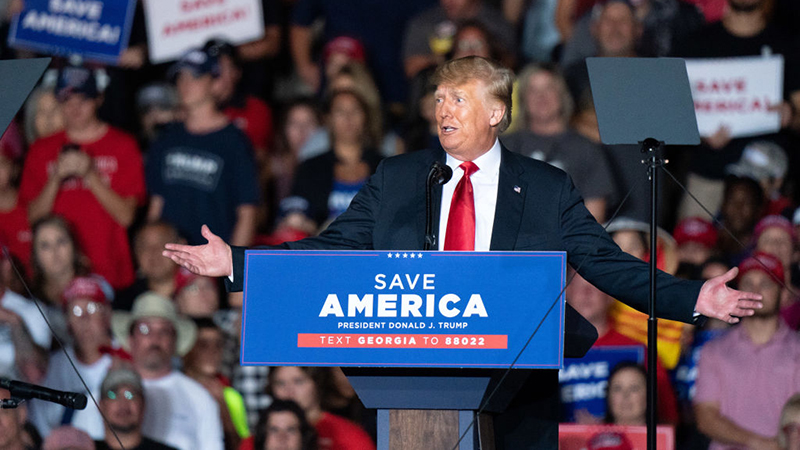