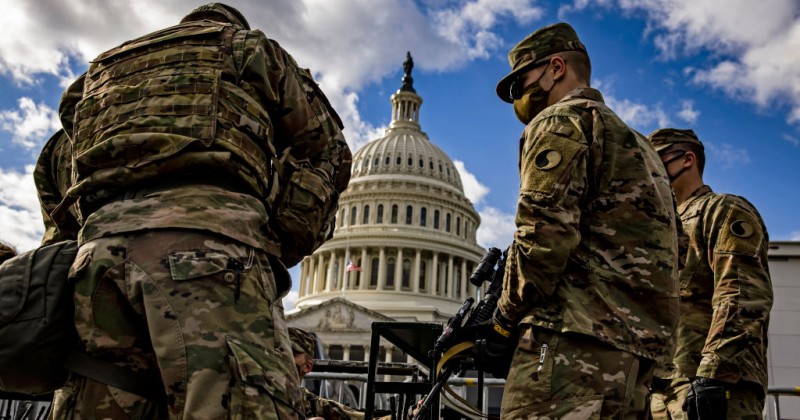 A former FBI profiler told NBC News that banning people on social media makes it harder to fight terrorism because it stops authorities from being able to keep track of their activity.

The remark was made in the context of a report about one of the individuals who stormed the Capitol building earlier this month – 70-year-old Lonnie Coffman.

Coffman drove a pickup truck to the protest filled with Molotov cocktails and other weapons including improvised grenades and an assault rifle, but flew completely under the radar because he had no social media presence.

The individual had no criminal record, no known extremist ties and not a single person in the town of Falkville where Coffman lived knew who he was.

“Coffman’s statements to police following his arrest and some writings found inside his truck indicate he was struggling financially and fixated on right-wing views,” states the report.

According to Clint Van Zandt, a former FBI criminal profiler, Coffman’s example proves that “the purging of people with radical views from popular social platforms, which has escalated in recent weeks, deprives investigators of a crucial tool in tracking people who might move along the continuum of ideation to action.”

“We know there are going to be guys out there that are not happy over the next four years with the Biden administration,” Van Zandt said.

“The authorities really have got their work cut out for them to identify Ted Kaczynski-type individuals who are sitting out there planning to make a difference in the world,” he added.

Despite the obvious outcome that mass social media censorship doesn’t extinguish extremism, it merely drives it underground and makes it harder to track, the media once again united after the Capitol building attack to call for mass censorship.

After three years of intense social media banning, deplatforming and blacklisting, political extremism on both sides only appears to have worsened. 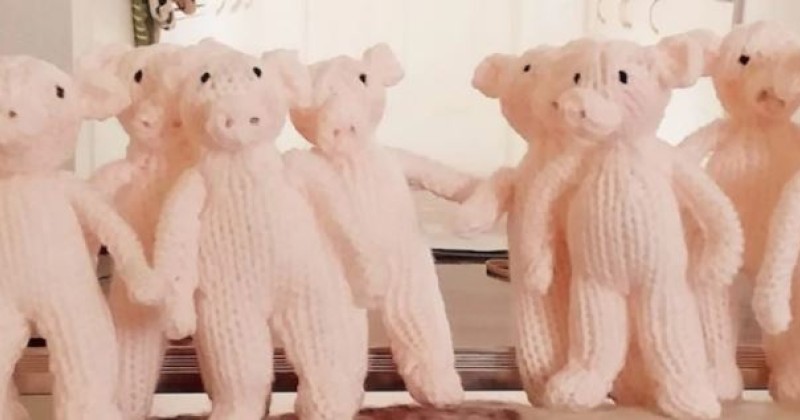 Facebook’s algorithm flagged an 81-year-old grandmother’s comments about knitted pigs as an example of “hate speech” and threatened her with a permanent ban.

After losing her husband last year, Rita Rich-Mulcahy, a retired teacher who lives in Australia, created the Facebook page to share with the world her love of knitting and raise money for The Smith Family charity, which helps disadvantaged children.

After posting a picture of her own knitted pigs, Rich-Mulcahy referred to them as “white pigs” and “high-viz pigs,” resulting in the threat to terminate her account over “hate speech.”

“It may seem a small thing to most people, but to someone who had never even had an overdue library book, being charged with using hate speech was frightening,” said Rich-Mulcahy.

Facebook issued a statement asserting that its automated system flagging the comments was a “mistake” that its AI “sometimes” makes.

The story once again illustrates how Facebook’s censorship algorithm, which gets stricter almost by the day as a result of relentless mainstream media hysteria, is completely broken. 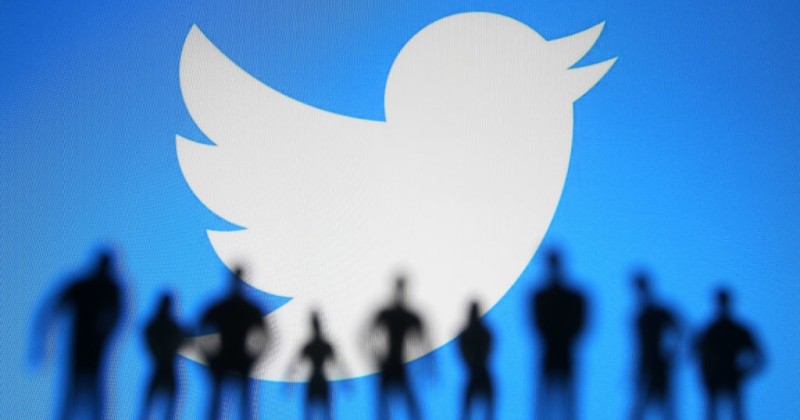 Twitter is blocking links to the Conservative Political Action Committee (CPAC) website, with users being told they are sharing an “unsafe” URL.

CPAC is an annual political conference attended by activists, journalists and elected officials from the United States.

The organization’s 2021 gathering will get underway tomorrow Orlando, Florida, with former President Donald Trump scheduled as the headline speaker.

However, Twitter users attempting to access CPAC’s website from the social media platform are now shown a warning that tells them clicking the link “may be unsafe.”

The warning message goes on to list four categories, which includes “violent or misleading content that could lead to real-world harm.”

Users are still able to get to the website, but they have to agree to continue at their own risk.

Back in October, Twitter caused controversy by blocking a New York Post story about Hunter Biden’s alleged attempts to influence his father, Joe Biden, to shut down a probe into Ukrainian energy company Burisma.

The company claimed the story violated their “hacked materials” policy but did an about-face after CEO Jack Dorsey admitted that blocking URLs without context was “wrong.”

However, even after admitting its error, Twitter then blocked a follow-up story about Hunter Biden’s alleged effort to get his father a cut of a deal involving Shanghai-based CEFC China Energy Co.

“Are you planning to continue carrying Fox News, OANN, and Newsmax on your platform both now and beyond the renewal date? If so, why?” 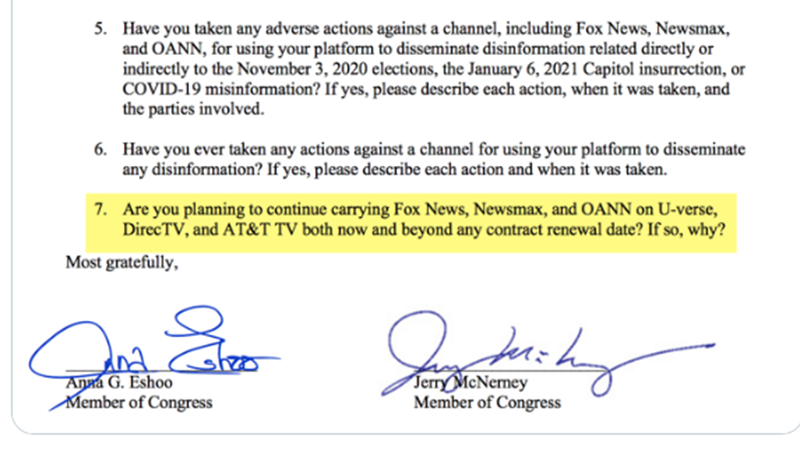 In a blatant attempt to pressure cable providers to censor conservative media, Democrats have penned a letter demanding to know what they intend to do about certain channels, including Fox and Newsmax, spreading ‘disinformation’.

The letter sent Monday by California Democrats Anna Eshoo and Jerry McNerney also asked satellite and digital TV providers “Are you planning to continue carrying Fox News, OANN, and Newsmax on your platform both now and beyond the renewal date? If so, why?”

The letter, which claimed the networks have spread ‘conspiracy theories’ regarding the election, was sent to Comcast, AT&T, Spectrum, Dish, Verizon, Cox and Altice, as well as digital carriers Amazon, Apple, Google, Hulu and Roku.

The Democrats also accused conservative networks of “encouragement or incitement of violence.”

Eshoo and McNerney head the subcommittee on Communications and Technology, which will hold a hearing on “traditional media’s role in promoting disinformation and extremism” on Wednesday.

A press release for the hearing declared that there is an “increasing reliance on conspiracy theories and misleading or patently false information” among conservative news networks, and this “raises questions about their devotion to journalistic integrity.”

Republican Brendan Carr, who sits on the Federal Communications Commission, described the Democrats’ letter as “a chilling transgression” of free speech rights.

Carr added that Democrats are “sending a message that is as clear as it is troubling—these regulated entities will pay a price if the targeted newsrooms do not conform to Democrats’ preferred political narratives.”

Carr called for the FCC to “join me in publicly denouncing this attempt to stifle political speech and independent news judgment.”

The response on social media to the letter was led by independent journalist Glenn Greenwald:

Others noted that AT&T is the parent company of CNN, so censoring that networks direct rivals would be a bold move: