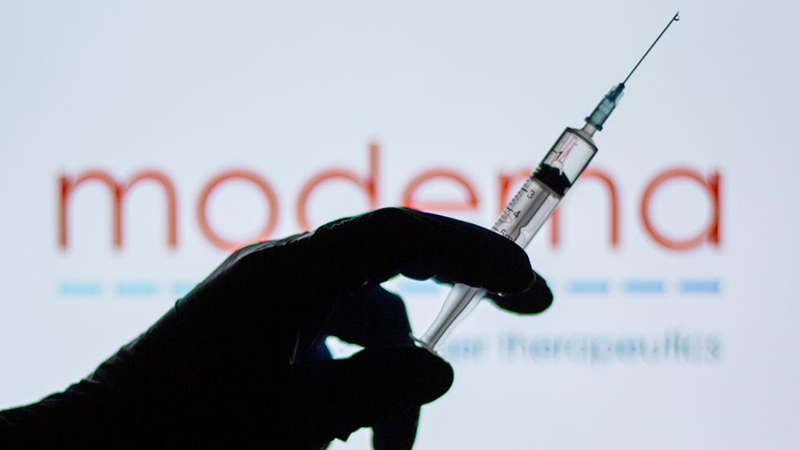 The California Department of Public Health has issued an order to pause vaccinations using a batch of Moderna COVID shots, citing and unusually high amount of adverse reactions in the state.

State epidemiologist Dr. Erica S. Pan sounded the alarm over Moderna Lot 041L20A, from which 330,000 doses of the vaccine have been distributed to 287 providers state-wide:

The reactions were almost all witnessed at one clinic, according to reports.

Reports suggest that at least six health care workers experienced allergic reactions, including numbness in the tongue and throat, and neck pain.

Dr Pan noted that “less data exists on adverse reactions related to the Moderna vaccine,” but still claimed it is rare for allergic reactions to occur.

“Out of an extreme abundance of caution and also recognizing the extremely limited supply of vaccine, we are recommending that providers use other available vaccine inventory and pause the administration of vaccines from Moderna Lot 041L20A,” Pan wrote in a statement.

However, the pause is not mandatory, and has not been adopted by all clinics with the batch of vaccines.

The batch in question is now under review by Moderna, the CDC, and the FDA.

The development comes on the heels of several concerning reports of adverse reactions to the vaccines.

An Indiana woman has reported severe problems after taking the Moderna vaccine, including uncontrollable tongue and body spasms:

In Israel, at least 13 people experienced facial paralysis after being administered the Pfizer Covid-19 vaccine. This occurred just a month after it was reported that Bells Palsy was witnessed in four patients during the tests of the Pfizer vaccine.

In Miami, a doctor died under two weeks after taking the Pfizer vaccine following a stroke, while others have also reported cases of paralysis.

In Norway, at least twenty three people have died after taking the Pfizer/BioNTech COVID-19 vaccine, yet the government regulator has said they don’t see anything alarming in the cases.

In Belgium, an investigation has been launched following the death of an elderly person who took the Pfizer vaccine five days before.

Another elderly person passed away in a similar case in Switzerland.

There have been many other reports about adverse reactions to the vaccine globally.

Last month, CNN reported that there would be deaths among elderly people who have taken the vaccine, and that it is to be expected, but shouldn’t be connected to the shot itself.

Seychelles Opens For Holidays… But Only For The Vaccinated