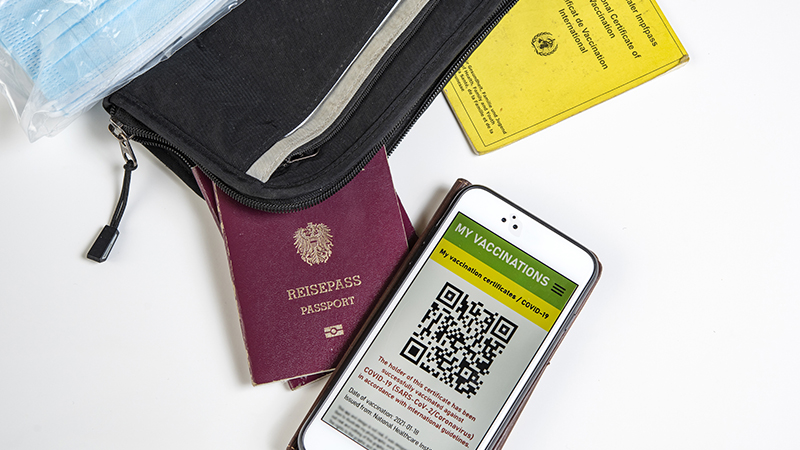 Poland has become the latest European nation to introduce so called vaccine passports, which will allow those who have taken the COVID shot greater freedoms than those who have not.

Polish deputy Health Minister Anna Goławska announced that the ‘passports’ would be issued to all who get the jab.

Euractiv reports that the document will come in the form of a QR code, which can only be downloaded from citizens’ public health system account. An alternative printed version will be issued to those who do not have smart phones.

Goławska said that the document “will be the so-called passport of the vaccinated person, which will confirm that the person has been vaccinated and can use the rights to which vaccinated people are entitled.”

Poland has decreed that those who have been vaccinated will be able to use public health services without additional testing, and do not have to engage in social distancing, quarantine, or other restrictions that everyone else must abide by.

It is unclear whether the document will be used for cross border travel at this point. However, the fact that it is being labelled a ‘passport’ is a big indication.

In addition, the development comes on the heels of EU leaders demanding that the Commission should ‘standardise’ a vaccine passport across all member countries, and that it should be required for people to travel throughout the area.

This week, it was also revealed that Denmark will roll out a ‘Covid passport’, to allow those who have taken the vaccine to engage in society without any restrictions.

Gloria Guevara, CEO of the World Travel and Tourism Council (WTTC), has also slammed the passports as “discriminatory”, saying “We should never require the vaccination to get a job or to travel.”

Speaking at a Reuters event, the head of the WTTC also condemned airline Qantas for their previous assertion that unvaccinated people would not be allowed on their aircraft.

“It will take a significant amount of time to vaccinate the global population, particularly those in less advanced countries, or in different age groups, therefore we should not discriminate against those who wish to travel but have not been vaccinated,” Guevara noted.

Spain And Greece To Implement ‘Vaccination Passports’ To Re-Start Tourism