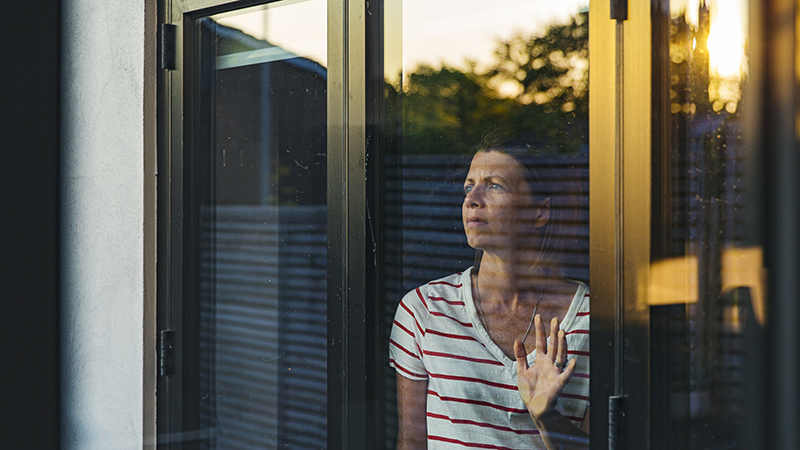 The British government has reportedly discussed upping COVID restrictions even further by only allowing people to leave their homes once per week.

Claiming that the National Health service is at breaking point, the government is said to be considering implementing stricter rules, including  compulsory mask-wearing outdoors, and banning so called ‘extended bubbles’, where people are allowed to meet one person from another household. 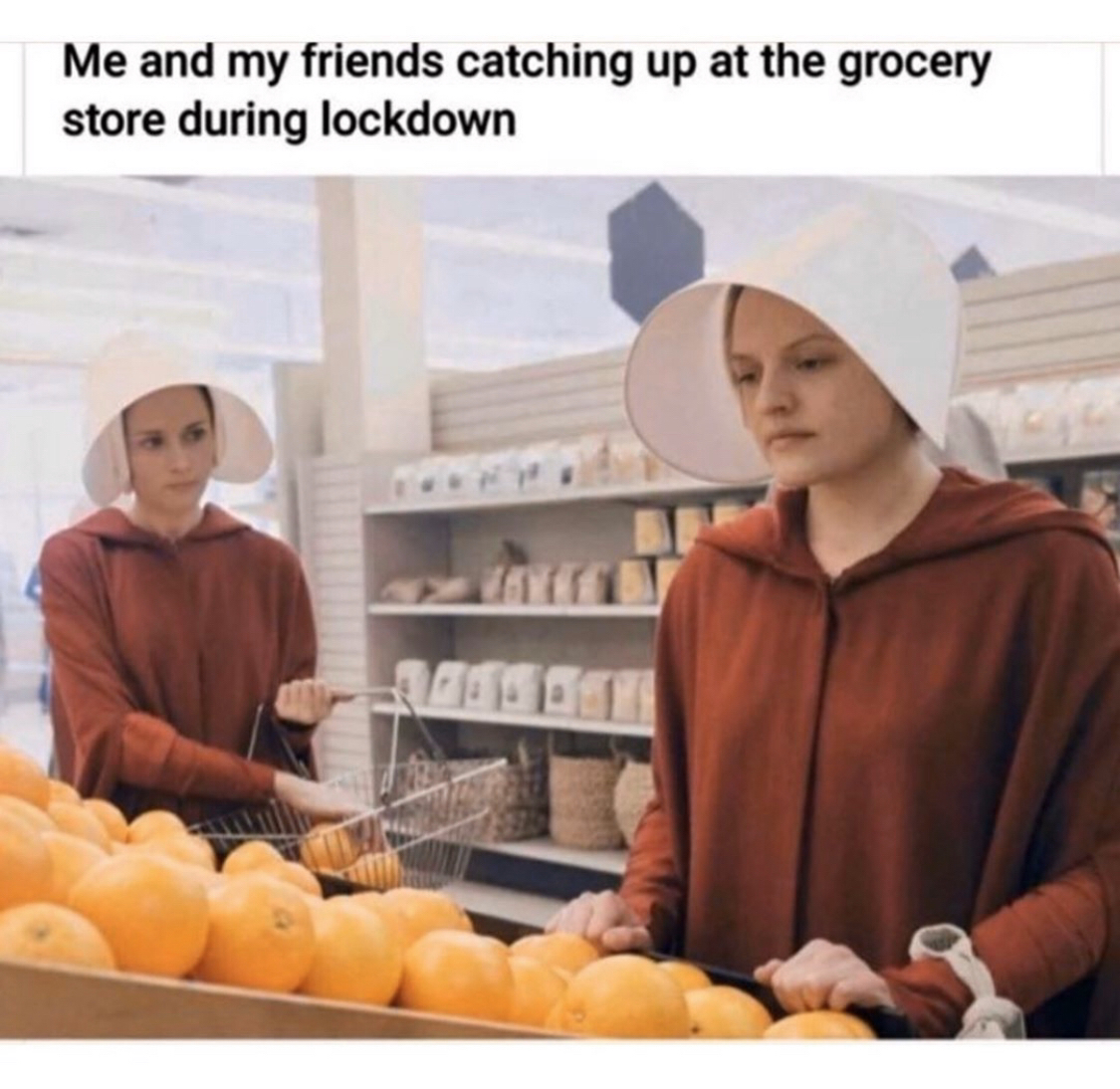 Speaking to reporters, vaccines minister Nadhim Zahawi said “We’re reviewing all the restrictions,” adding “I am worried about supermarkets and people actually wearing masks and following the one-way system, and making sure when it’s at capacity they wait outside the supermarket.”

“I’m worried about some of the pictures I’ve seen of social interactions in parks, if you have to exercise you can go out for exercise only,” Zahawi said.

A Government source also told the Daily Telegraph that the current rule allowing people to meet up with one person from another house to exercise is “being used as an excuse for people to go for a coffee in the park with their friends” and will likely be scrapped.

The source added that the government is discussing “making sure people aren’t using their own creativeness to interpret the rules how they want to.”

The report suggests that enforcement of the rules will be upped even more, with on the spot fines, potentially being upped from £200 to £500.

The revelations come after a weekend where police were seen cracking down on people in the streets of Britain.

Video emerged of policing arresting people who were walking, sitting on benches and drinking coffee outside.

After the footage went viral, police claimed, without any evidence, that the whole thing was staged by ‘anti-lockdown protesters’:

In addition, two women were interrogated and fined by police for going on a walk in a remote area 5 miles from where they lived despite this not being illegal under coronavirus laws. Police told the women that hot drinks they were carrying constituted a “picnic”.

Lockdown Police Caught on Camera Violating Their Own Lockdown Rules