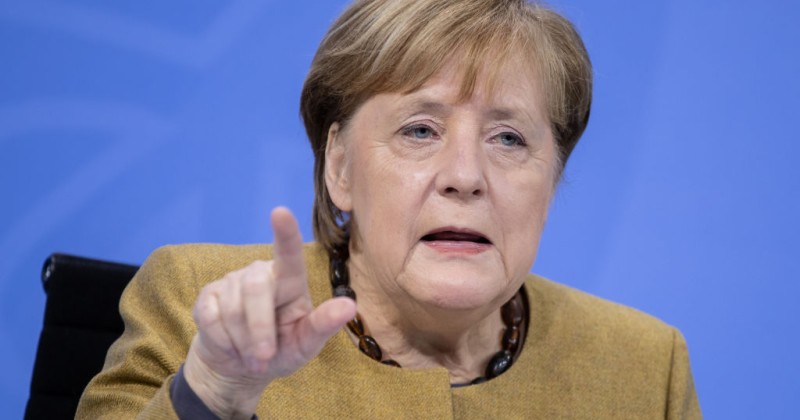 German Chancellor Angela Merkel has criticized Twitter for banning President Trump, saying that social media networks shouldn’t have the power to decide who is allowed to exercise free speech.

Twitter banned Trump on Friday night after blaming him for inciting the storming of Capitol Hill by some of his supporters, despite Trump himself calling on those responsible to “go home.”

Facebook has also indefinitely suspended Trump, who has also been deplatformed by a number of other services.

The actions received widespread praise from leftists across the board, although Angela Merkel is now sounding the alarm.

The German leader said the ban was “problematic” because freedom of opinion is a fundamental right of “elementary significance.”

“This fundamental right can be intervened in, but according to the law and within the framework defined by legislators — not according to a decision by the management of social media platforms,” said a spokesman on behalf of Merkel.

“Seen from this angle, the chancellor considers it problematic that the accounts of the U.S. president have now been permanently blocked,” the statement added.

Following speculation that Trump would move to competing social media network Parler, Apple and Google banned it from their app stores and Amazon pulled server hosting, meaning the website is now offline.