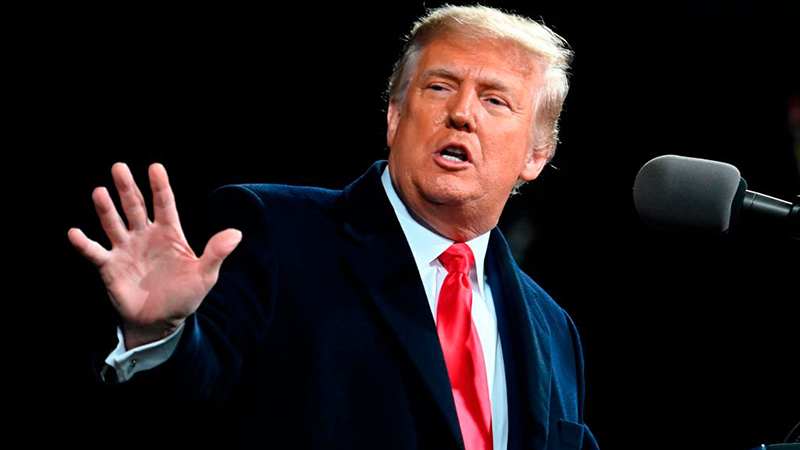 The French government has echoed Angela Merkel’s sentiment in saying it is “shocked” at Twitter’s banning of President Trump, asserting that Big Tech is a threat to democracy.

“This should be decided by citizens, not by a CEO,” he told Bloomberg TV on Monday. “There needs to be public regulation of big online platforms.”

Finance Minister Bruno Le Maire also said that “the digital oligarchy” was “one of the threats” to democracy and should be reigned in by the state.

As we highlighted earlier, the German government also warned that Big Tech’s deplatforming of Trump set a very dangerous precedent.

Communicating via a spokesman, Chancellor Angela Merkel called the move “problematic,” adding that social media giants shouldn’t have the power to decide who has the right to free speech.

“This fundamental right can be intervened in, but according to the law and within the framework defined by legislators — not according to a decision by the management of social media platforms,” said the statement.

While Republicans were completely toothless in their efforts to control Big Tech during Trump’s administration, Poland could be set to pass a law that would fine social media companies $2.2 million a pop for censoring lawful free speech.

“In the event of removal or blockage, a complaint can be sent to the platform, which will have 24 hours to consider it. Within 48 hours of the decision, the user will be able to file a petition to the court for the return of access. The court will consider complaints within seven days of receipt and the entire process is to be electronic,” reported Poland In.