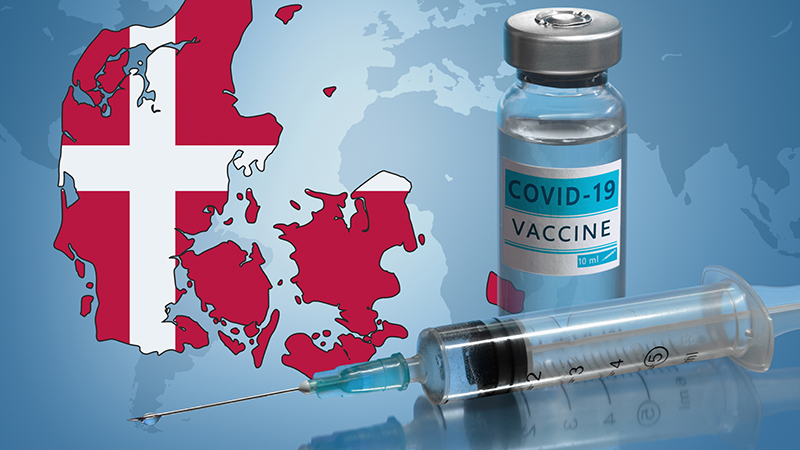 Denmark is the latest country to announce that it is rolling out a ‘Covid passport’, to allow those who have taken the vaccine to engage in society without any restrictions.

Reuters notes that the immunity passport is being developed by the Danish government.

“It is expected that there may be requirements from other countries to present vaccine documentation upon entry. A Danish vaccine passport can be used here,” the Danish Health Ministry said in a statement on Friday.

Further reports indicate that the immunity document will be issued via the Danish eHealth Portal, with a government issued login, and will be a ‘self-print’ document.

An example of the document was provided to Danish media: 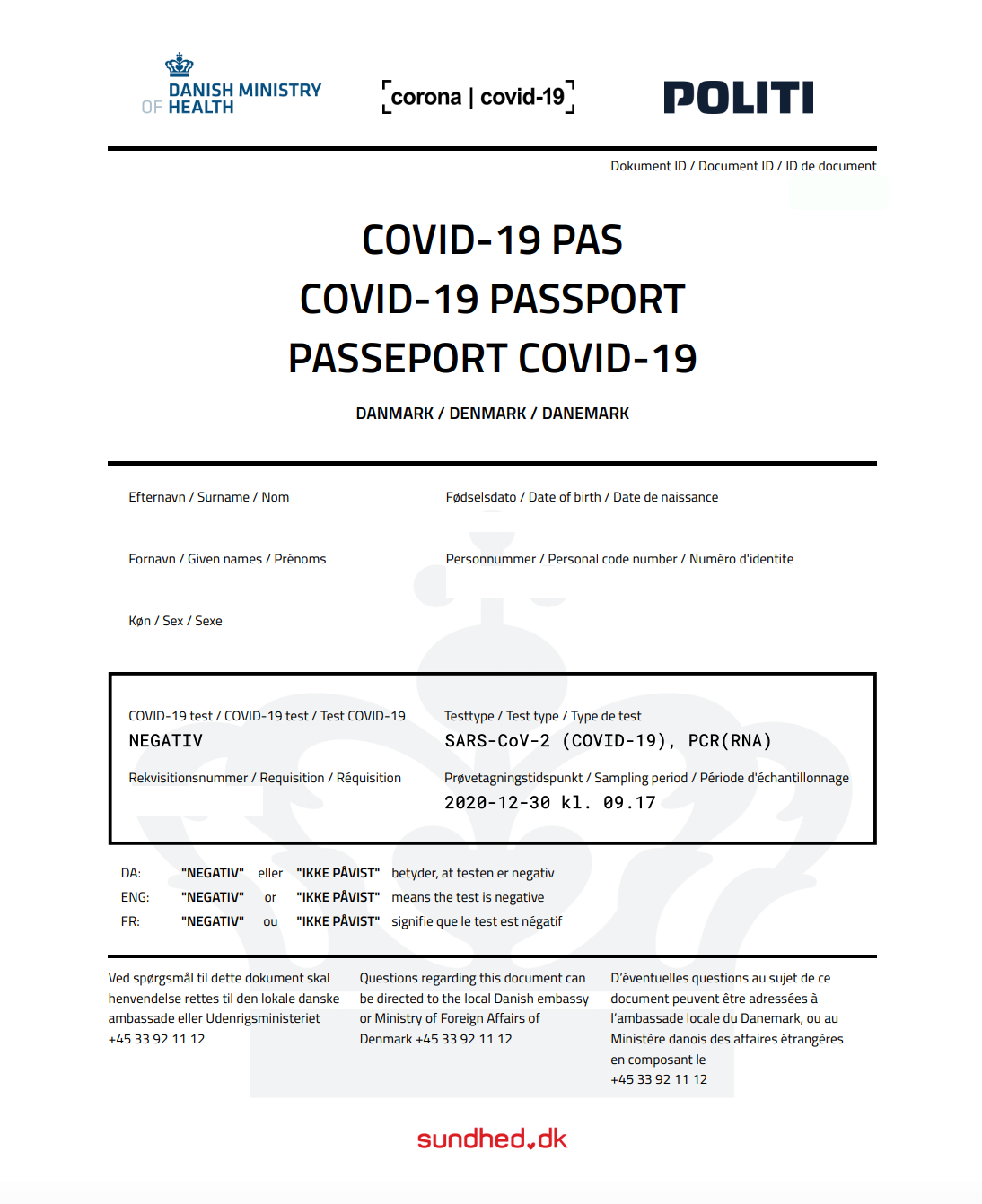 Michael Svane, industry director of The Danish Transport Federation commented that the move is a ‘step on the way to a more open society.’

“A vaccination passport is the way for us to put restrictions behind us and travel by air much more,” Svane stated.

Svane also noted that he hopes that international solutions will be developed to ensure that the vaccine passport is approved globally.

The move toward a vaccine passport was also praised by Esben Marcher, head of secretariat at Dansk Live, one of the country’s largest events organisers.

Marcher noted “I think many festivals will use it, because it can help ensure that there are no outbreaks of infection during the implementation.”

Assange Wins Case Against Extradition To US 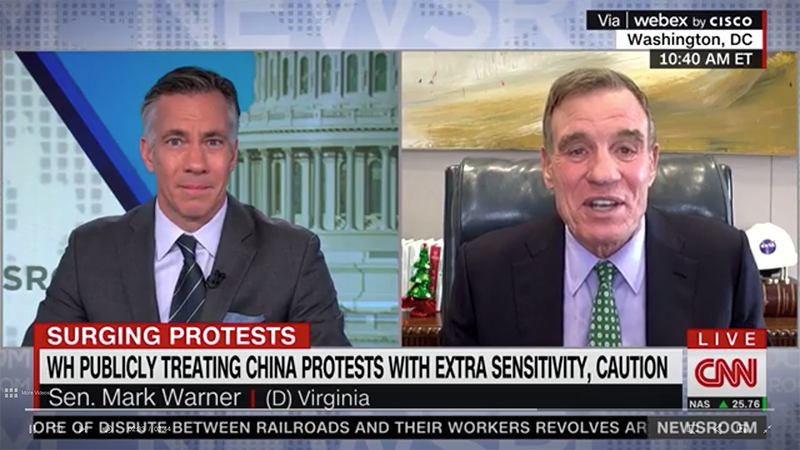 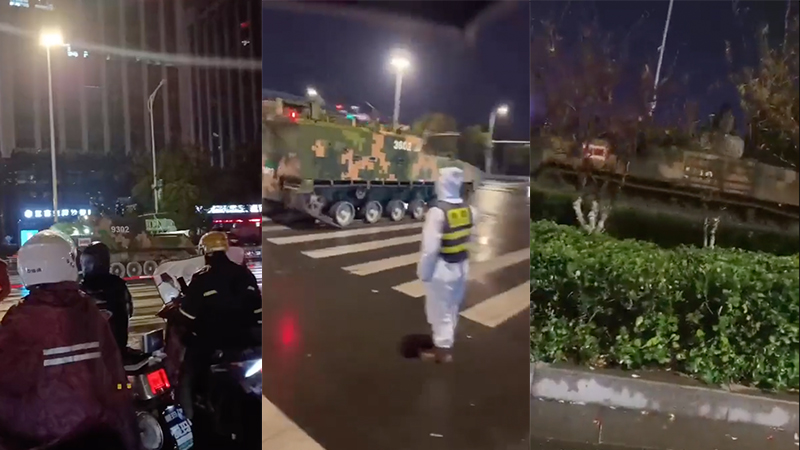 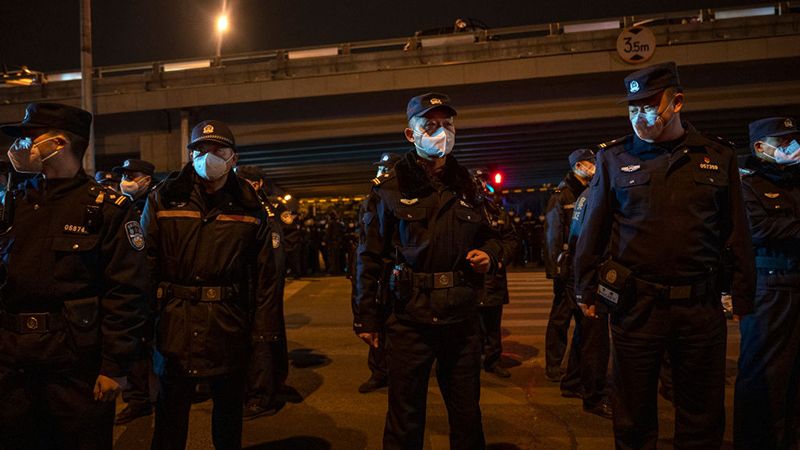