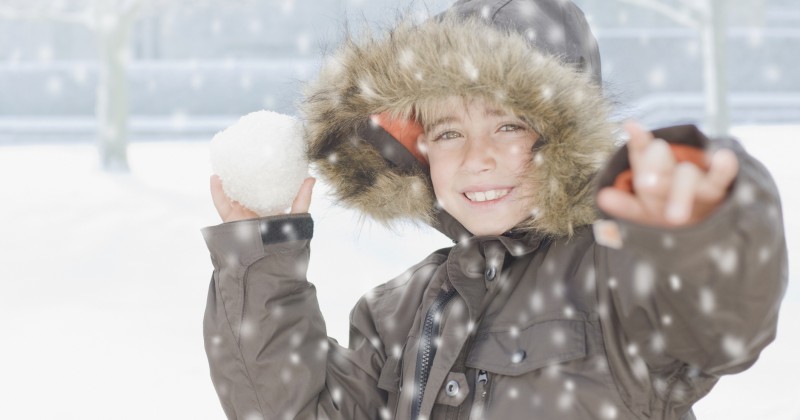 A UK police force is facing embarrassment after it angrily tweeted about “2 reports of snowballs being thrown” in violation of coronavirus lockdown rules.

“There have been 2 reports of snowballs being thrown last night between 11 & 11:30pm,” stated the tweet. “This is obviously not a justifiable reason to be out of your house, this behaviour is likely to result in a £200 Fixed Penalty Notice for breaking the lockdown rules.”

Police subsequently claimed that the snowballs had been thrown at the homes of elderly residents.

There have been 2 reports of snowballs being thrown last night between 11 & 11:30pm. This is obviously not a justifiable reason to be out of your house, this behaviour is likely to result in a £200 Fixed Penalty Notice for breaking the lockdown rules. pic.twitter.com/3ElnMKhhAM

While that may have been a minor inconvenience for the elderly residents, respondents to the tweet pointed out that authorities trying to police snowball throwers only served to highlighted the ridiculously pedantic nature of coronavirus lockdown rules.

“This really has to be a joke?” asked one.

“Lock them up and throw away the key!” joked another.

“Is it possible to sink lower than to want to deprive kids of the pleasure of playing in the snow?” asked another.

“Fucking hell this isn’t a parody account either,” remarked another.

Under England’s new national lockdown, reports are already flooding in of people being harassed by police for going on a walk or simply being in a town center.

As we highlighted earlier, a family in Scotland was also arrested after police entered their home acting on a tip off from a neighbor who claimed there were “too many people inside.”

Lockdown Police Caught on Camera Violating Their Own Lockdown Rules 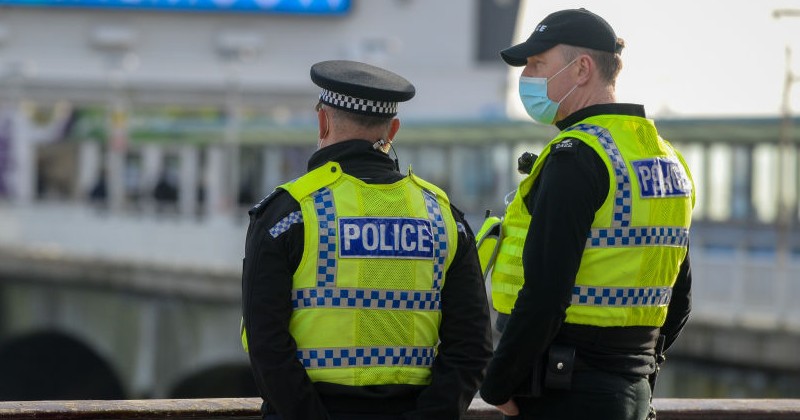 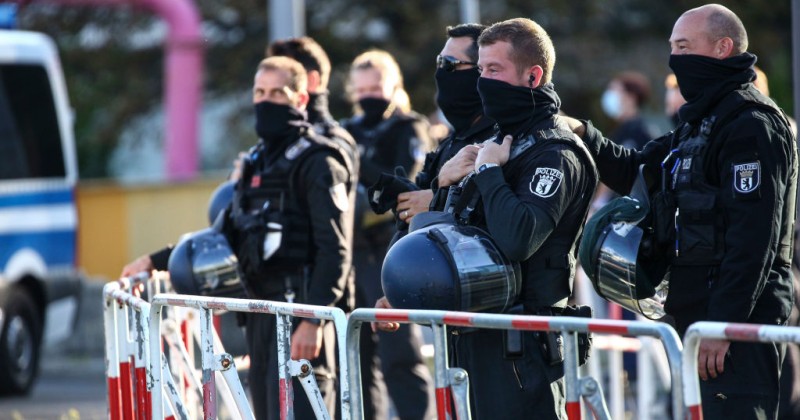 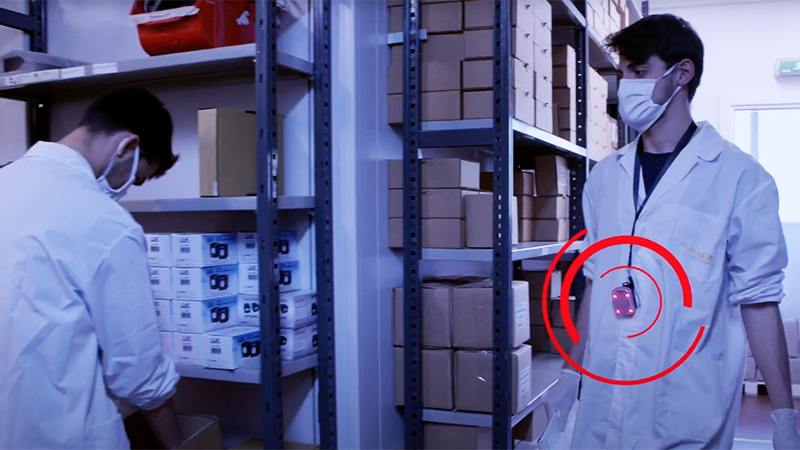