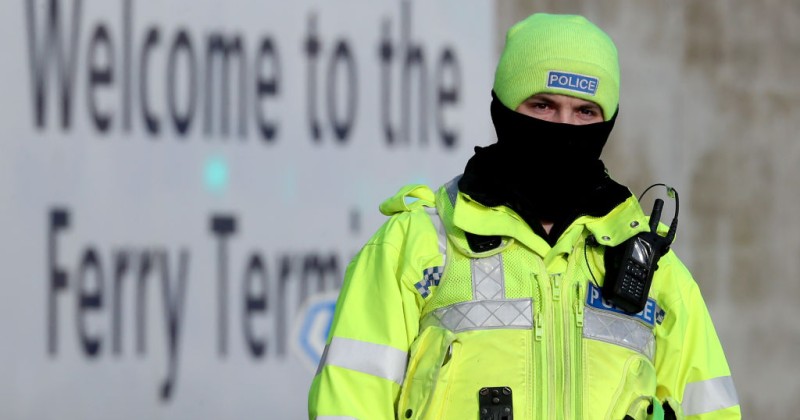 A couple with a baby and a pushchair were grilled by COVID police in Birmingham city centre as reports flooded in of people being interrogated by authorities on the streets following the announcement of a new national lockdown.

“An exchange between two officers and a couple with a pushchair walking through the city centre only ended when the man produced cash from his pocket and told officers they were going to pay in money at a bank,” reports the Daily Mail.

“They just asked why we were in the city centre and when I explained about the bank they left it at that. I think it’s just a matter of control really,” said the man, adding that he felt the couple had been “picked on.”

The same two Police Community Support Officers then began quizzing people who had arrived at a pharmacy to pick up drugs, according to the report.

Multiple reports are now emerging of police interrogating people on the street or even in remote locations as to why they are outside their homes after England and Scotland entered new national lockdowns on Wednesday.

Two women who ventured five miles away from their home to go on a walk in a rural location were interrogated and fined by police after being told that their two hot drinks constituted a “picnic.”

In another incident, a policeman was stopped by officers from his own force as he was on his way to a meeting in the city center at the West Midlands Police Lloyd House HQ.

“On my way to a meeting at headquarters and got asked to explain my reason for being in town by Brum City Centre Police. Keep up the good work team,” tweeted Inspector Lee Wiggan.

The new coronavirus lockdown is virtually identical to restrictions that were already in place and the primary purpose of its announcement appears to have been to give police more leeway for a draconian crackdown.

TV Show Asks: Should People Be Rewarded For Snitching on Their Neighbors?