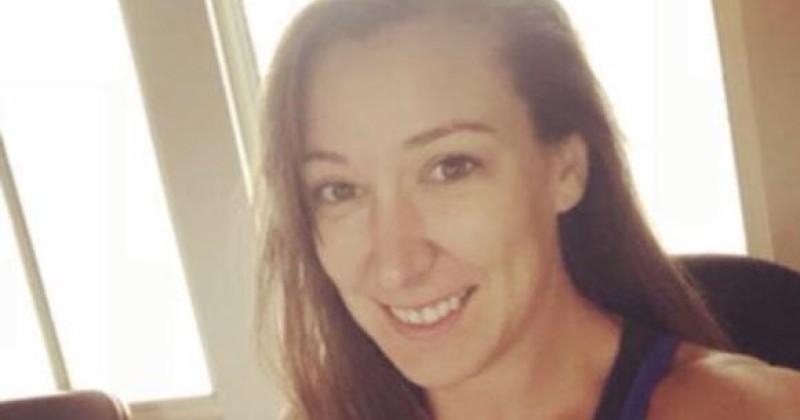 A leftist radio host called for police to shoot Trump supporters less than an hour before Ashli Babbitt was shot dead at point blank range during yesterday’s chaos in the Capitol building.

Four Trump supporters were left dead following the bedlam that unfolded yesterday, with authorities only revealing that the other three had died from “medical emergencies.”

Shocking footage shows Babbitt, a 14-year Air Force veteran, being shot in the neck by a police officer who deliberately aimed at her before gunning her down.

GRAPHIC FOOTAGE: Police fatally shoot a Trump supporter inside the Capitol building. This is a sickening crime that should be prosecuted as such. pic.twitter.com/X8JK7HplJ7

Before the shooting, innumerable leftists were on Twitter demanding the police use lethal force to disperse Trump supporters, including some with sizeable platforms.

Couldn't stand her before it, I hope she gets the sack. pic.twitter.com/Y9SoNQyb2K

Fogarty tweeted out the demand for violence to her 88,000 followers.

After Fogarty was confronted about her tweet, she blamed “white supremacists” and subsequently claimed, ” I want nobody shot,” despite directly calling for people to be shot.

You mistake me – again. Do you honestly think black invaders of the Capitol building goading police and security in a seat of democratic power would NOT have been shot? That was my point. I want nobody shot.

She later deleted the original tweet, admitting only to it being “clumsy.”

A woman has died and while my tweet was making a wider point about who gets shot in America – it was clumsy. Awful events.

After numerous people complained to LBC, the station said they would be investigating Fogarty.

Meanwhile, as Chris Menahan documents, Ashli Babbitt’s Facebook page was littered with leftists celebrating her death while the social media giant said it would ban all content from the incident not posted by mainstream news outlets.

Numerous leftists also gloated on Twitter after Babbitt was murdered.

Erick Erickson, who purports to be a Trump supporter also called for police to shoot protesters before Babbitt was killed.

.@EWErickson got his wish.

Her name was Ashli Babbitt. pic.twitter.com/0b4WXO4m00

Although it could backfire. 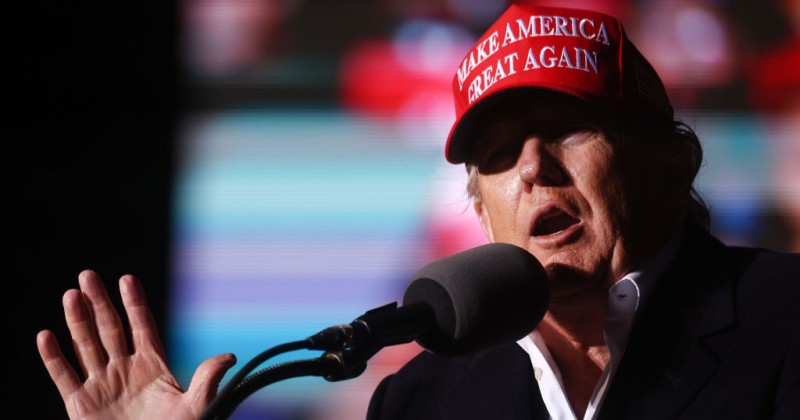 Senate Democrats are plotting to have Attorney General Merrick Garland prosecute Donald Trump over January 6 in a bid to block him from running for president in 2024.

Several Democrat lawmakers believe there is a “good chance” the Department of Justice will act to prosecute Trump, knocking him out of the race before his campaign can even begin.

The move is being plotted despite there being no evidence that Trump (unlike certain federal agents) orchestrated or encouraged the January 6 raid on the Capitol.

“They have all of the evidence at their disposal,” claimed Sen. Tim Kaine (D-VA), asserting that “federal statutes that are very much implicated” by Trump’s apparent attempt to stop the certification of the election.

Sen. Sherrod Brown (D-OH) claimed there was “a lot of evidence that he was complicit” in fueling the January 6 riot (without citing any).

“I think anybody who it’s proven had a role in the planning of [the Jan. 6 attack] should be prosecuted, not just the people who broke in and smashed the window in my office and others,” said Brown.

However, some Dems said any prosecution of Trump could backfire if he was able to wriggle free of it.

“If you pull the trigger on this one, you have to make sure that you don’t miss, because this is one if you miss it essentially validates the conduct,” one senator told The Hill.

The plot is another indication of the desperate position Democrats find themselves in two years out from the next presidential election year.

Massive doubts are still swirling as to whether Joe Biden, whose approval rating just sunk to a new low, will be physically and mentally competent to run again in 2024.

However, his potential replacement, Kamala Harris, is even more unpopular.

The desperation is so evident that reports have begun to circulate that the universally loathed Hillary Clinton could even throw her hat in the ring once again.

Whether Trump or someone else ends up on the Republican ticket in 2024, the GOP will only have itself to blame if it doesn’t provide a highly competitive candidate. 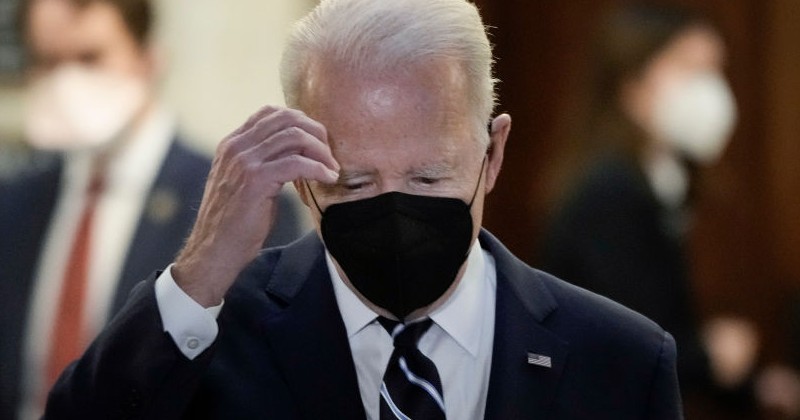 “People have run out of patience.” 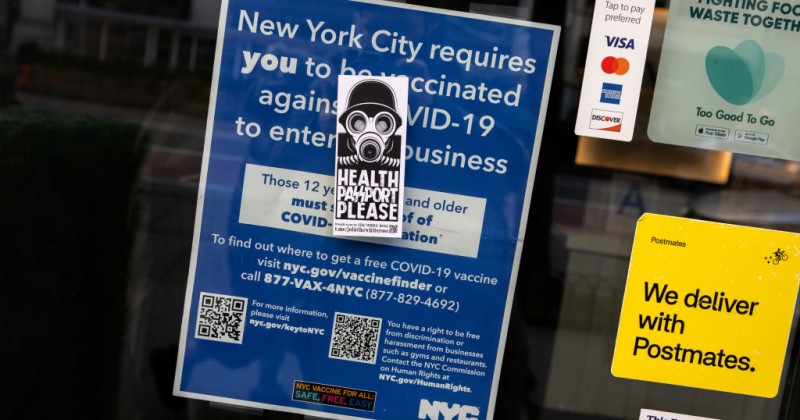 In response to plummeting approval ratings, Democrats are now moving away from lockdown policies they previously vehemently advocated over fears about being wiped out politically.

That’s according to a new report by Politico, which notes how, “Omicron is surging — and Democrats aren’t shutting things down this time.”

“From New York to California, Democratic mayors and governors are fighting to keep schools and businesses open with an urgency they haven’t flexed before in the pandemic,” writes Lisa Kashinsky.

That sea change likely has a lot to do with Republicans securing a November clean sweep of the House, as well as the offices of governor, lieutenant governor and attorney general in Virginia.

Republican Glenn Youngkin appealed to parents who were angry over school closures and other issues such as mask mandates, while New Jersey Gov. Phil Murphy came closer to defeat than expected over frustrations relating to COVID restrictions.

Big events such as the Super Bowl in L.A. will now go ahead, while the likes of Fauci and Biden refrained from telling Americans to cancel holiday plans despite record case numbers caused by Omicron.

“Democrats went further than most Republicans in shutting down businesses, enforcing social distancing and requiring masks to tame the spread of the virus — and were initially rewarded politically for their caution,” states the report.

“But as the nation trudges into a third pandemic year in the grips of another variant-fueled wave, blue state leaders faced with exhausted and frustrated voters have lost the stomach for strict shutdowns.”

According to Bob Blendon, a polling and political strategy expert at the Harvard T.H. Chan School, Democrats “see an upcoming election, they see backlashes.”

“They can’t close things down, and there is no public tolerance for serious disruptions in people’s lives. People have run out of patience,” said Blendon.

Polling has also been dreadful for Democrats, with Biden’s approval rating sinking to a new low as just 15.5% of Americans say they trust the president when it comes to information about COVID-19.

“Everything our government tried to contain this virus has failed and now, thanks to Omicron, everyone is getting infected with a “live covid vaccine” that’s relatively mild and actually works,” comments Chris Menahan.

“With the combination of Omicron infecting millions and Democrats getting wiped out politically there’s a decent chance we may actually be able to move on from this hysteria and get on with life.”