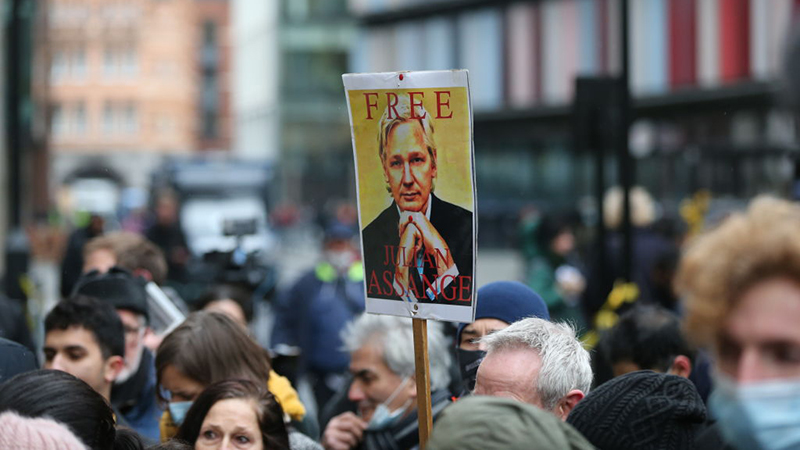 Wikileaks founder Julian Assange will not be extradited to the US after a shock ruling in his favour at London’s Old Bailey courthouse.

District Judge Vanessa Baraitser ruled that extradition at this point to the US to face 18 counts of espionage would worsen Assange’s already extremely fragile mental state.

“Faced with conditions of near total isolation … I am satisfied that the procedures (outline by U.S. authorities) will not prevent Mr. Assange from finding a way to commit suicide,” she said.

The rejection by the UK court of the US Govt's request to extradite Julian Assange to stand trial on espionage charges is obviously great news. But the judge endorsed most of the USG's theories, but ultimately found the US prison system too inhumane to permit extradition.

This wasn't a victory for press freedom. Quite the contrary: the judge made clear she believed there are grounds to prosecute Assange in connection with the 2010 publication.

It was, instead, an indictment of the insanely oppressive US prison system for security "threats."

Ultimately, though, from a humanitarian *and* a political perspective, what matters most is that Assange be freed as soon as possible. The US Govt doesn't care what prison he's in, or why: they just want him silenced and in a cage.

He should be freed immediately.

The full ruling is at the link. Savor the last, sweet paragraph.https://t.co/edZcOywXUE pic.twitter.com/KlspkGZNEd

The next step is that Assange's lawyers will apply for bail — while the US Govt appeals — based on the judge's ruling. The judge will then decide if he remains in prison while the appeal is resolved.

Trump could still end this travesty with a pardon, or the DOJ to stop.

In September, psychiatrist Michael Kopelman testified that Assange has “begun making preparations to end his own life including confessing to a Catholic priest, drafting farewell letters to his family and drafting a will.”

Since his dramatic arrest at the Ecuadorian Embassy in April 2019, Assange has been languishing in Belmarsh, a notoriously horrid maximum security prison housing murderers and terrorists. For much of the time Assange has been kept heavily medicated in solitary confinement.

To contrast UK prisons with the dystopian hellhole of the US, here's what the judge said about how relatively good Assange has it in Belmarsh. She may use this to keep him in.

Either way, Americans should reflect on how barbaric US "super-max" prison system is. It's repulsive. pic.twitter.com/QMXiVjNZOm

During the conclusion of today’s hearing, the judge ruled however that freedom of speech rights do not provide “unfettered discretion by Mr Assange to decide what he’s going to publish”.

The judge added Assanges activities went far beyond “encouraging a journalist,” and do constitute ‘conspiracy’ to hack US government computers.

The New York Times described the ruling as “…a major victory against the U.S. authorities who have accused him of conspiring to hack government computers and violating the Espionage Act with the release of confidential communications in 2010 and 2011.”

Assange supporters gathered outside the court celebrated the ruling:

The US now has 15 days to appeal the ruling. Given that the judge did validate the prosecution’s case against Assange, it is expected that the US legal team will now try to argue that Assange’s risk of suicide is not as heightened as the defence has suggested. 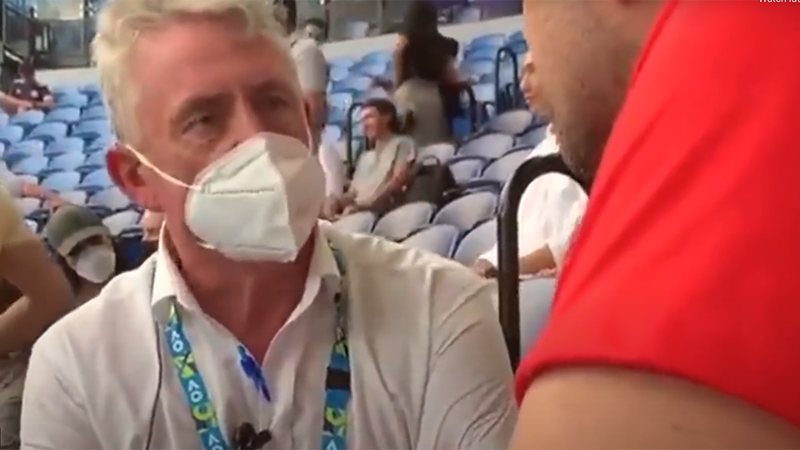 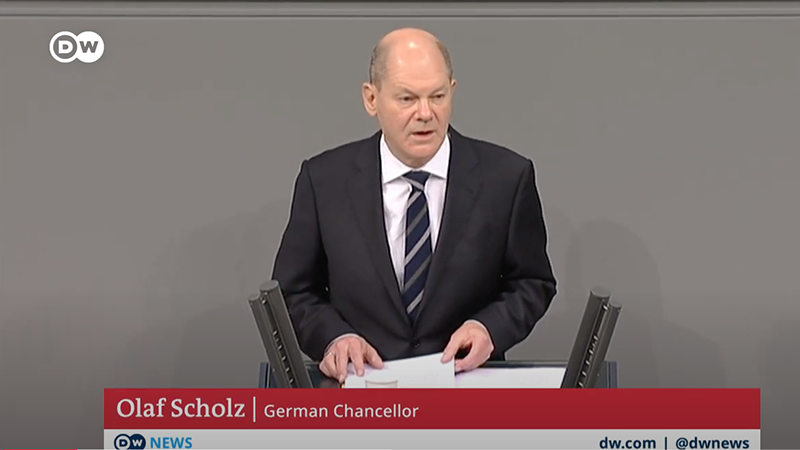 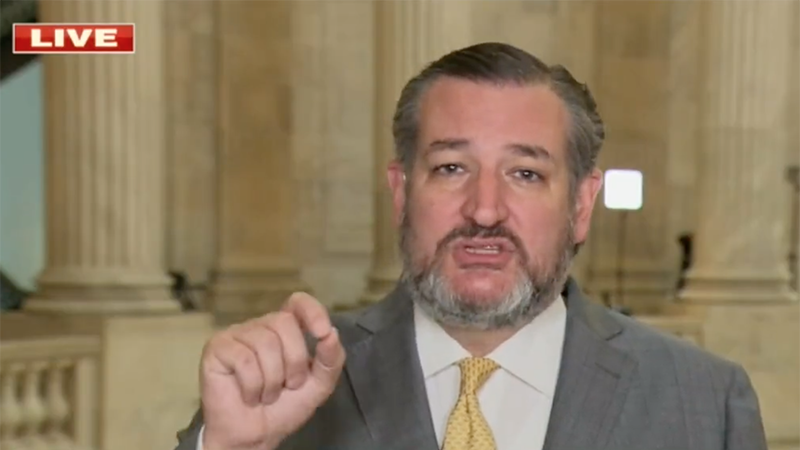