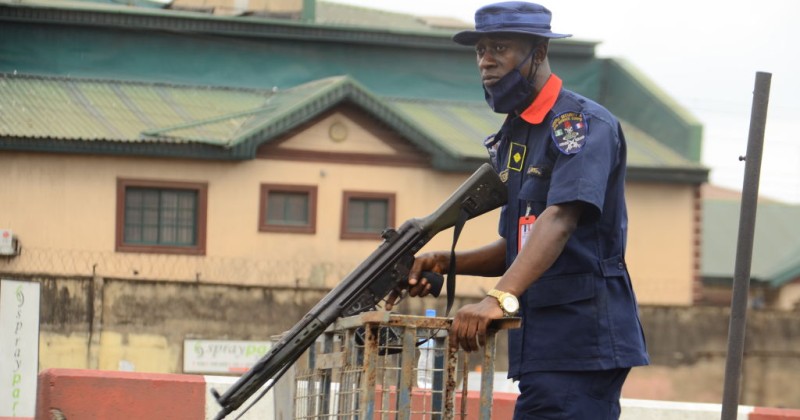 A UN official tasked with monitoring extrajudicial killings warns that examples of lockdown flouters being targeted by excessive force and cruelty are “multiplying” across the globe.

“The number of allegations of police killings and their excessive use of force that I have received and have been reading are deeply concerning,” said Agnes Calamard.

“Graphic accounts of police cruelty and violence, often directed at the most vulnerable and individuals and communities, are multiplying,” she added.

Dictatorial regimes in numerous countries have exploited COVID hysteria to carry out arbitrary killings, including in Nigeria where security forces enforcing lockdown regulations have killed at least 18 people.

Indeed, according to Nigeria’s Human Rights Commission, “More people in Nigeria have been killed by officers enforcing lockdown then by the disease,” reports the Mirror.

Meanwhile, In Iran, paralympian and disabled bodybuilder Reza Tabrizi faces the death penalty after questioning why the government closed down gyms let allowed places of worship to remain open.

People in the Philippines, North Korea and Kenya have also been killed by security forces for violating lockdown rules or not wearing a mask.

“Impositions of derogations of freedom of movement, including curfews, are permitted under international law in specific circumstances and may be a necessity in the context of the Covid epidemic,” said Calamard.

“But the breaking of a curfew, or of any restriction on freedom of movement for that matter, should not constitute grounds for excessive use of force by the police and under no circumstances should it lead to the use of lethal force.”

As we highlighted two weeks ago, The International Institute for Democracy and Electoral Assistance (IDEA), based in Sweden, found that the majority of nations across the globe have implemented COVID related restrictions that have severely eroded the liberties of their citizens.

The study revealed that 61 per cent of countries have used restrictions “that were concerning from a democracy and human rights perspective.”

“These [restrictions] violated democratic standards because they were either disproportionate, illegal, indefinite or unnecessary in relation to the health threat,” the group declared in its report.