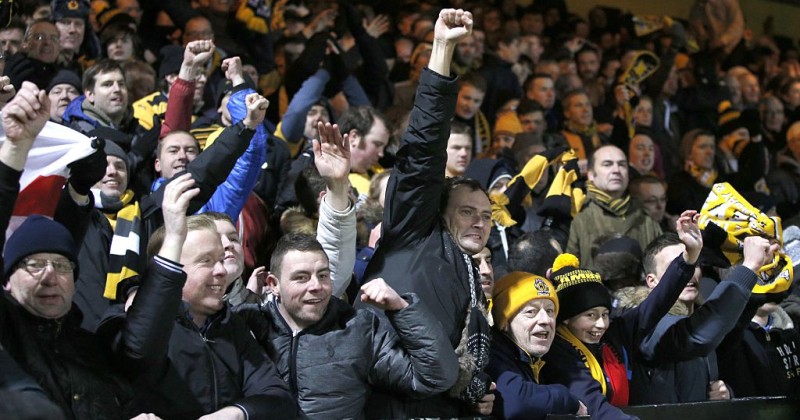 After a handful of fans voiced their displeasure before a December 15 game against Colchester, the club reacted by launching an investigation.

“Each case has been looked at separately,” the club said in a statement. “Conclusions reached range from education and support without any ban through to bans to the end of the season with season tickets refunded.”

“Diversity and inclusion will continue to be at the heart of what we stand for as a football club and we will be making no further comment about the incident.”

According to the Daily Mail, “Other fans have been asked to undertake education around discrimination and equality” before they are allowed to return.”

Cambridge deserve to go under for this. An absolute joke. Who on earth do these football clubs thing they are?

Stadium bans and education for fans who booed players taking a knee https://t.co/PbUjClwNVk via @MailOnline

In other words, fans will have to sit through patronizing lectures about “diversity” and Black Lives Matter and feign agreement or face a stadium ban.

The latest round of BLM insanity began after fans were allowed into stadiums for the first time since the start of the COVID pandemic.

In reality, Millwall fans weren’t booing because they’re racists who hate black people (their twice star player of the year voted for by fans is black), they were booing to express opposition to the political motivations behind Black Lives Matter.

The fact that millionaire footballers are still taking a knee for such a movement is patently absurd, as are the punishments being handed out to fans for standing up for their beliefs.