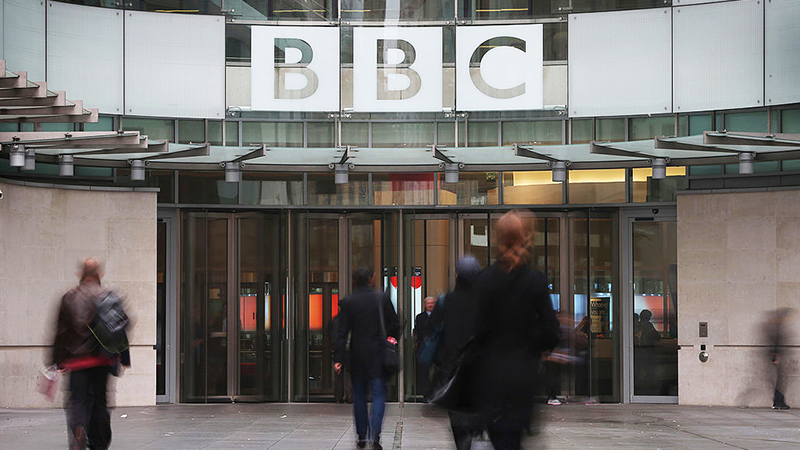 The British Broadcasting Corporation, the bastion of all that is proper and right, has published a handy Christmas guide for how to talk down to relatives who believe in nasty ‘conspiracy theories’, and it’s a huge sack full of cringe.

Prime Minister Boris Johnson effectively cancelled Christmas for a third of the UK, and is now threatening to lockdown the entire country on Boxing Day.

That is not enough for the woke state broadcaster, however, which clearly feels it needs to instruct Brit NPCs on how to debunk the dangerous disinformation being spread by their unmutual uncles and disharmonious descendants.

“How should you talk to friends and relatives who believe conspiracy theories?” The BBC headline reads. 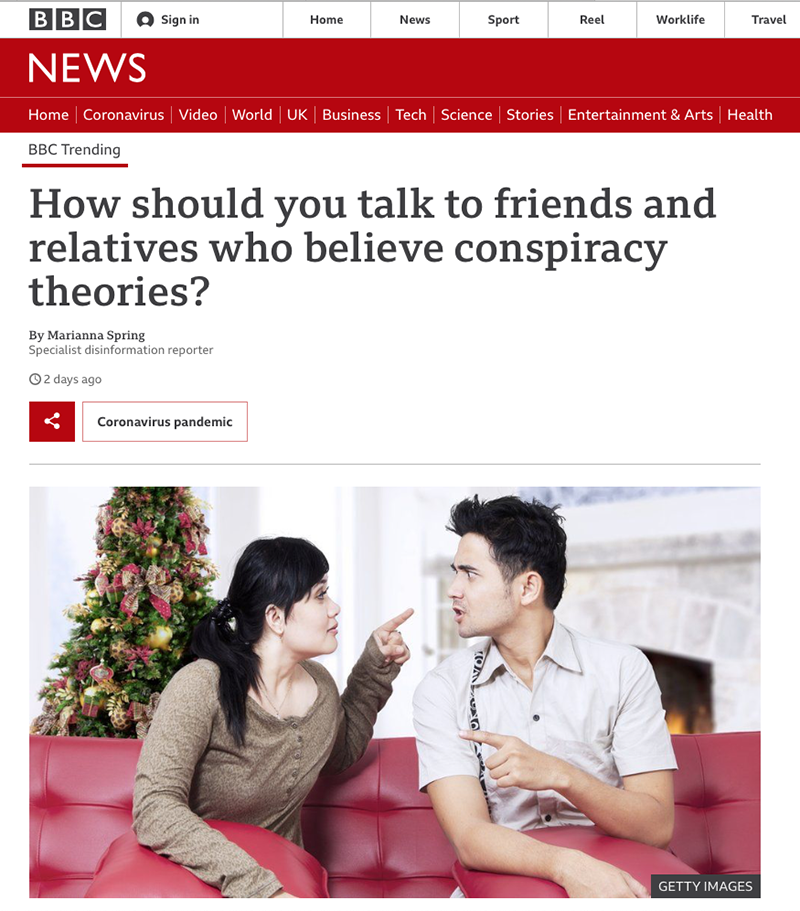 “You’re dreading the moment. As your uncle passes the roast potatoes, he casually mentions that a coronavirus vaccine will be used to inject microchips into our bodies to track us,” the ‘five point guide’ outlines, adding “Or maybe it’s that point when a friend, after a couple of pints, starts talking about how Covid-19 ‘doesn’t exist’.”

“Or when pudding is ruined as a long-lost cousin starts spinning lurid tales about QAnon and elite Satanists eating babies.”

Ok, so what does one do in this horrible situation, oh mighty and wise Big BBC Brother?

Eh? So don’t immediately shut them down as a dangerous conspiracy theorist who spreads fake news? Just retain that thought in your head while you deeply patronise them with your received BBC approved spoon-fed opinion.

Perhaps chase them down the street screeching questions about why they are not wearing a face mask? Probably a good tactic.

Paul Joseph Watson guest hosts The Alex Jones Show to break down the medical tyranny takeover of the UK as “new” strain of Covid spreads.

“People who believe conspiracy theories often say: “I do my own research.”

Well, how dare they believe something not published by the BBC. How bloody awful.

So we take away their social media accounts then, right?

“Your aim is not to make them less curious or sceptical, but to change what they are curious about, or sceptical of.”

Ah, OK. Direct them to the BBC website then?

Any more tips, oh corporate board of directors earning millions per year from scalping old ladies by pretending they have to pay you to own a TV?

“Focus on those who are pushing these ideas, and what they might be getting,” says Claire Wardle. “For instance, financial gain by selling health supplements, or reputational gain in building a following.”

Yeah, those evil conspiracy theorists, making a living AND selling vitamins that are good for your health.

“Conspiracy theories tend to be simple, powerful stories that explain the world. Reality is complex and messy, which is harder for our brains to process.”

Ouch, thinking hurts too much. Got it.

Wait, so pedos don’t run the world then? 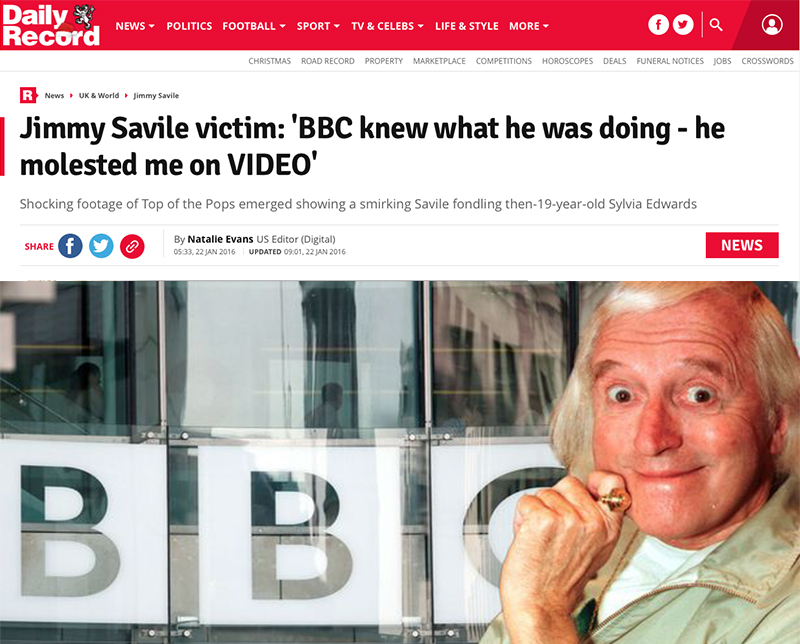 CNN: Amend Constitution To Prevent Trump Or Anyone Like Him Having Power Again 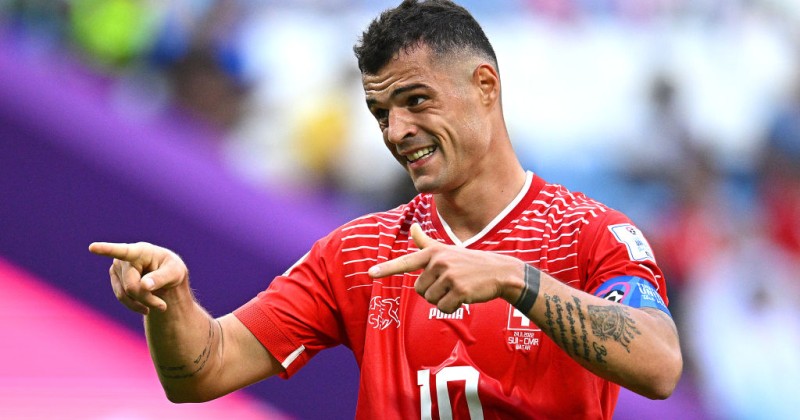