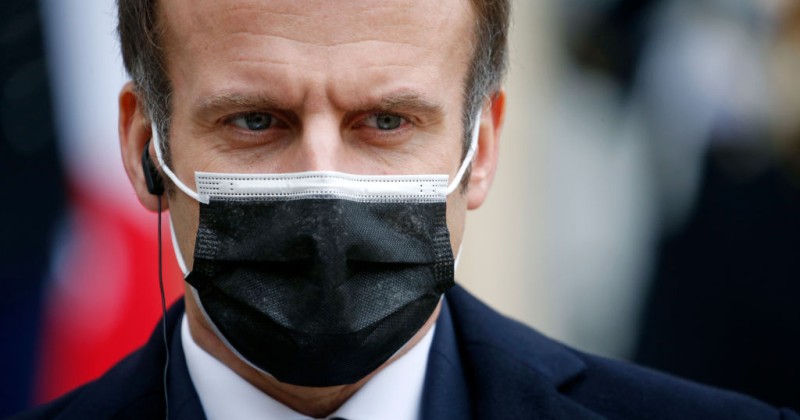 People in France who refuse to take the COVID-19 vaccine will be banned from using public transport and engaging in other activities under a newly introduced law.

The law, which is set to be submitted to parliament, mandates that citizens have proof of a negative COVID test or “preventative treatment, including the administration of a vaccine” in order to “access transport or to some locations, as well as certain activities.”

The law has sparked “angry protests from opposition politicians,” according to AFP.

France’s vaccination program, which is set to get underway on Sunday, will not be mandatory, but a whopping 55% of citizens say they will not get the shot.

“In a backhanded way, this bill does not aim to make vaccinations mandatory, but will prevent anybody who doesn’t comply from having a social life,” she said.

Guillaume Peltier, deputy leader of the center-right LR party, warned that the law would allow the government to “get all the power to suspend our freedoms without parliamentary control.”

As we previously highlighted, France has imposed some of the strictest lockdown measures in Europe, with citizens having to fill out a form every time they leave their home.

Rasmussen Poll: Fewer Americans Say They Are “Very Likely” to Get Coronavirus Vaccine