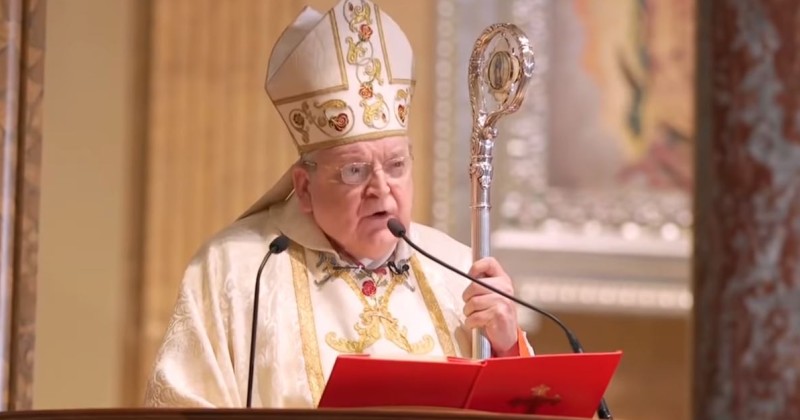 A top ranking Catholic Cardinal has warned that the COVID-19 pandemic is being exploited by proponents of “The Great Reset” to “advance their evil agenda.”

The Cardinal also slammed the United States’ fealty to China as a dangerous threat to Christian identity in America.

As we highlighted back in November, Archbishop Carlo Maria Viganò wrote an open letter to President Trump claiming that the COVID-19 pandemic is part of a plot to impose a “health dictatorship.”

Reuters Celebrates Maskless Partygoers Living it Up in Wuhan